Just after 0930 Friday morning, the 0506 Rescue Box was transmitted for the crash, with reported entrapment, at Superior Street & Ohio Street. As units were marking up, dispatch advised they were receiving reports of an overturned dump truck, with the driver trapped. Havre De Grace Ambulance Corps Medic 593 was first on scene and confirmed those reports, and also advised the patient was unconscious. SHCo crews were on scene shortly after & quickly went to work stabilizing the vehicle, before deploying the HURST Jaws of Life to extricate the patient. As crews we working on extrication, command requested Maryland State Police – Aviation Command for transport & advised the landing zone would be at the nearby Pizza Hut. Crews had the patient extricated after approximately ten minutes, at which point the patient was packaged and transported to the landing zone. The patient was then airlifted by Trooper 1 to the R Adams Cowley Shock Trauma Center.
SHCo Units – Engine 512, Engine 515, Quint 5, Tower 5, Rescue Engine 5, Deputy Chief 5 (incident command), Safety Officer 5 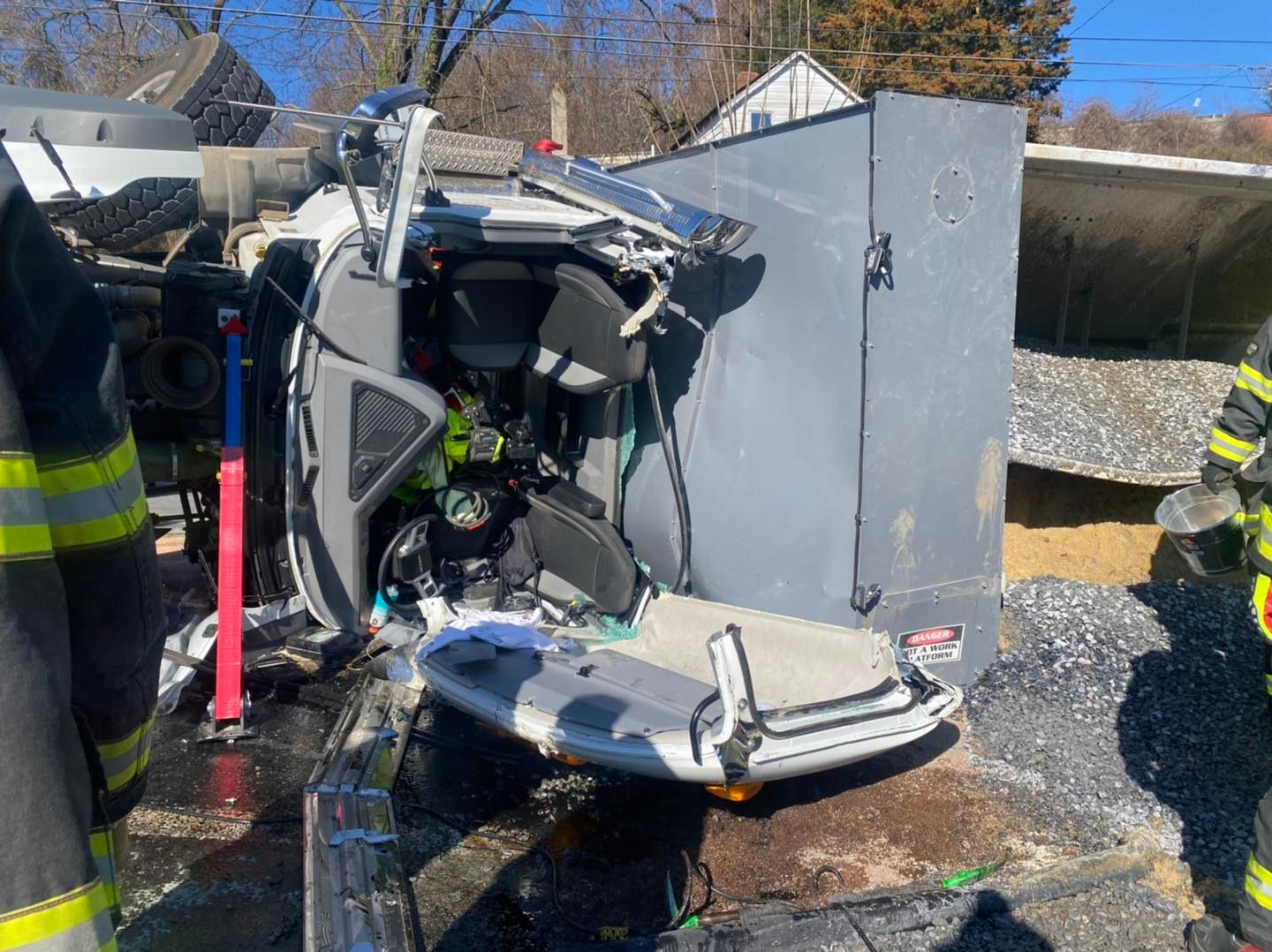 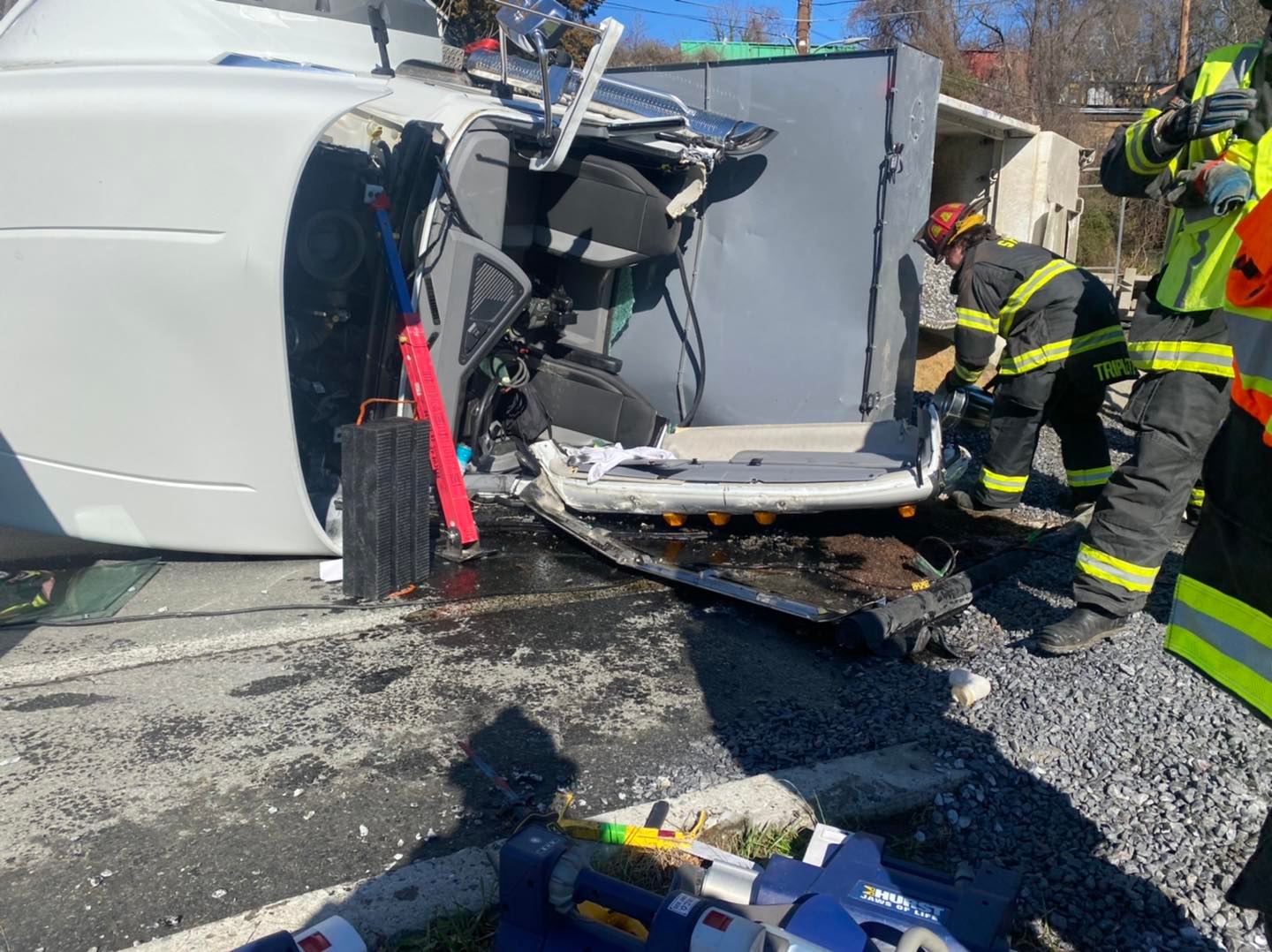 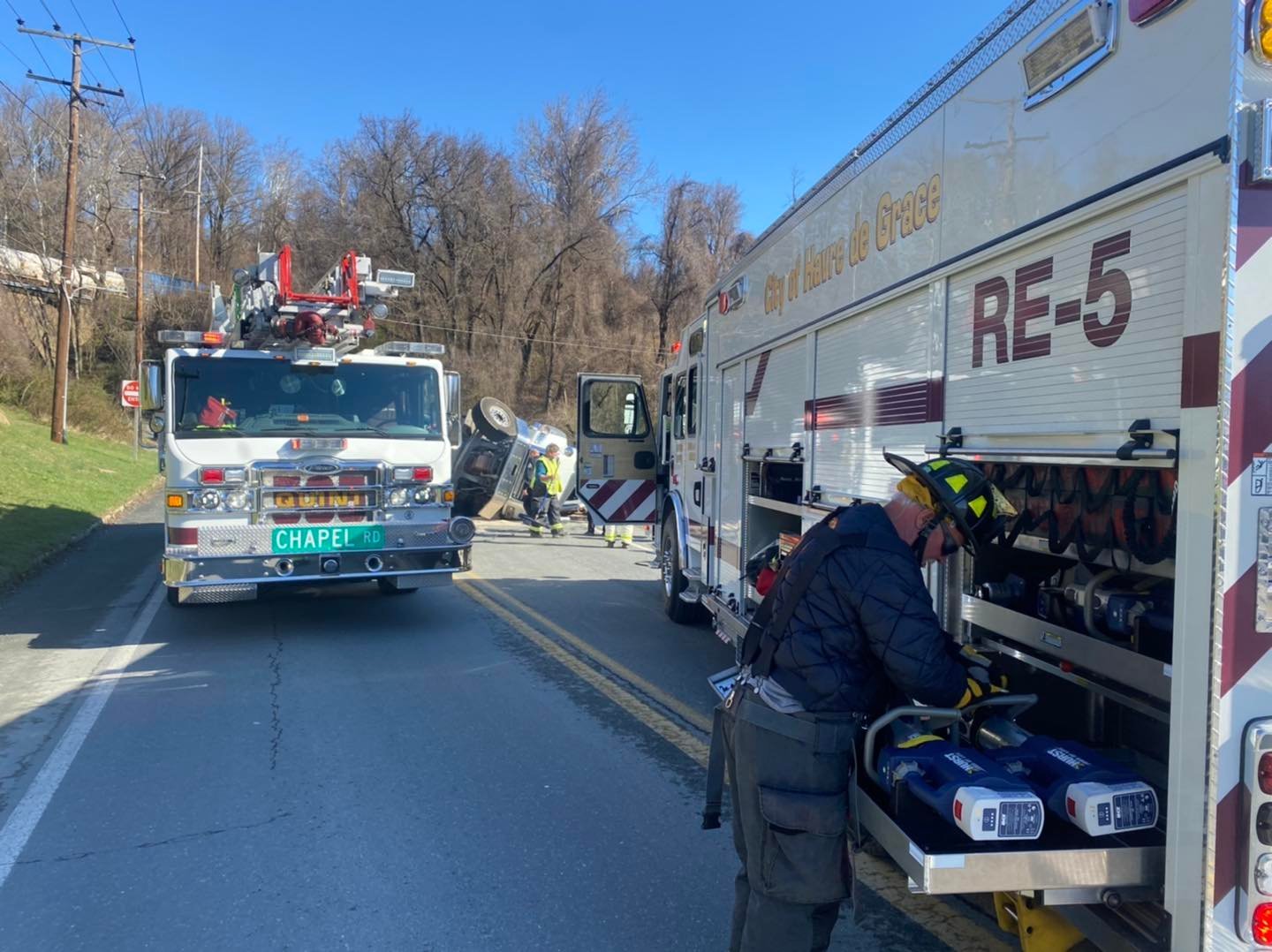 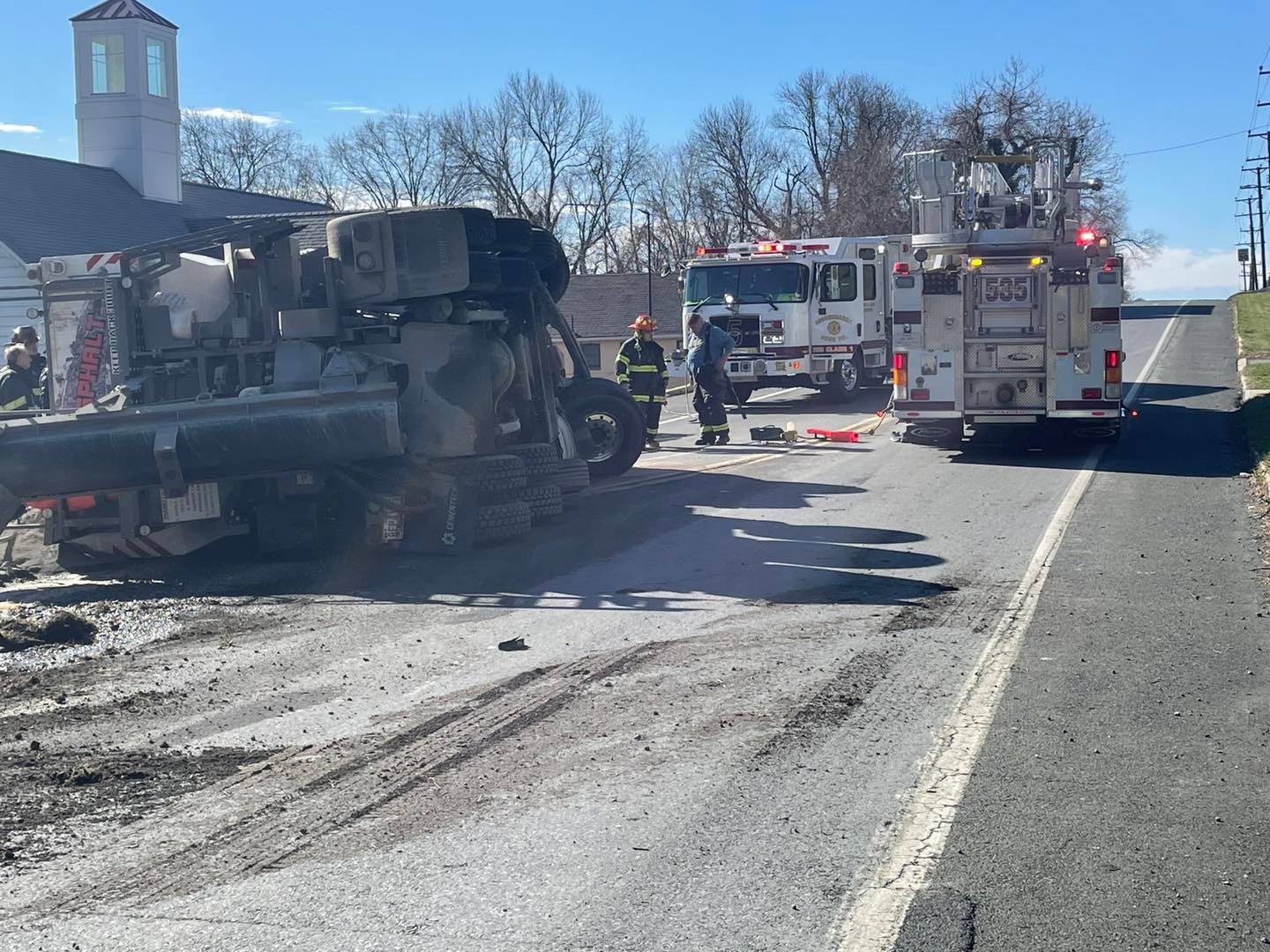 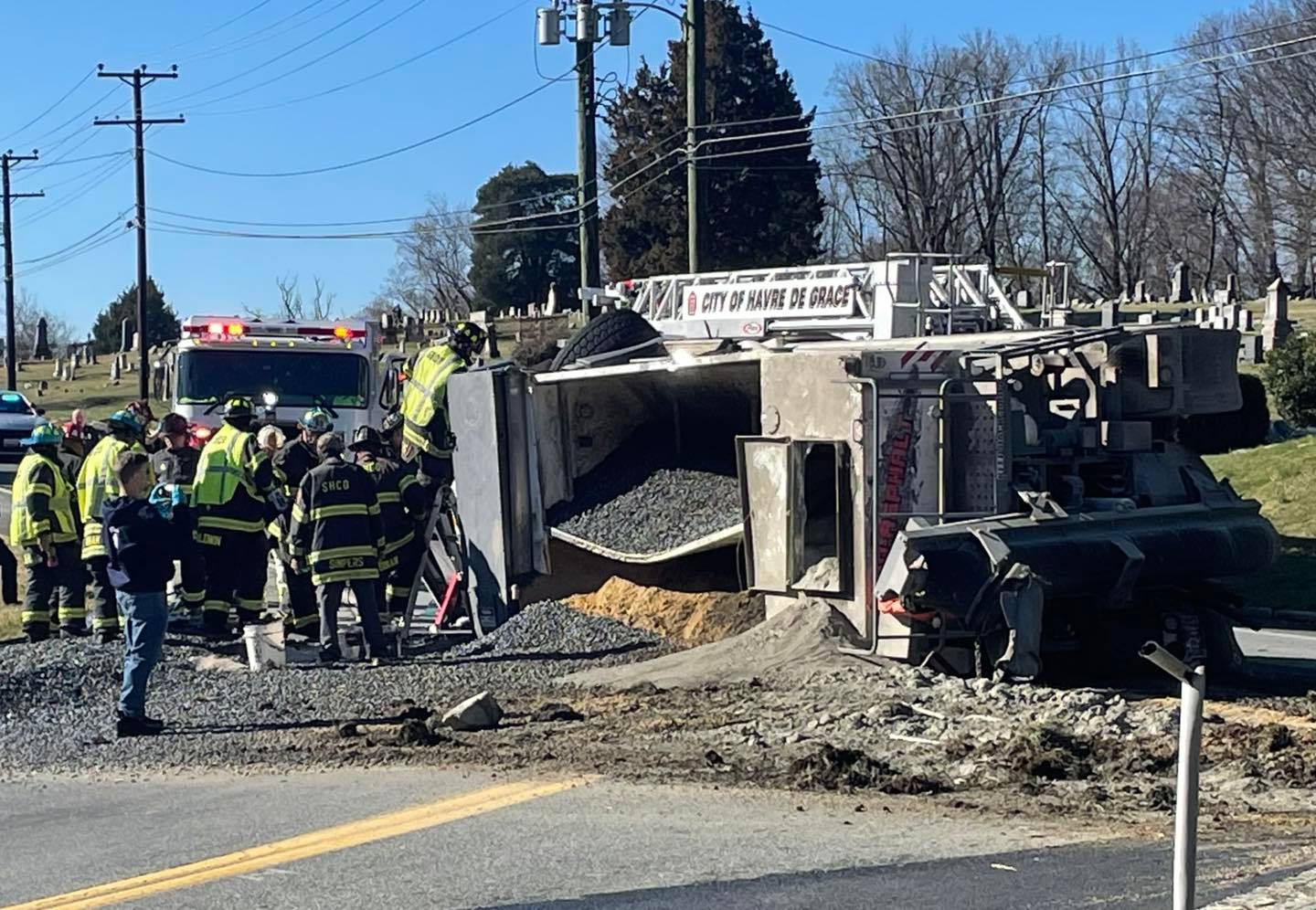 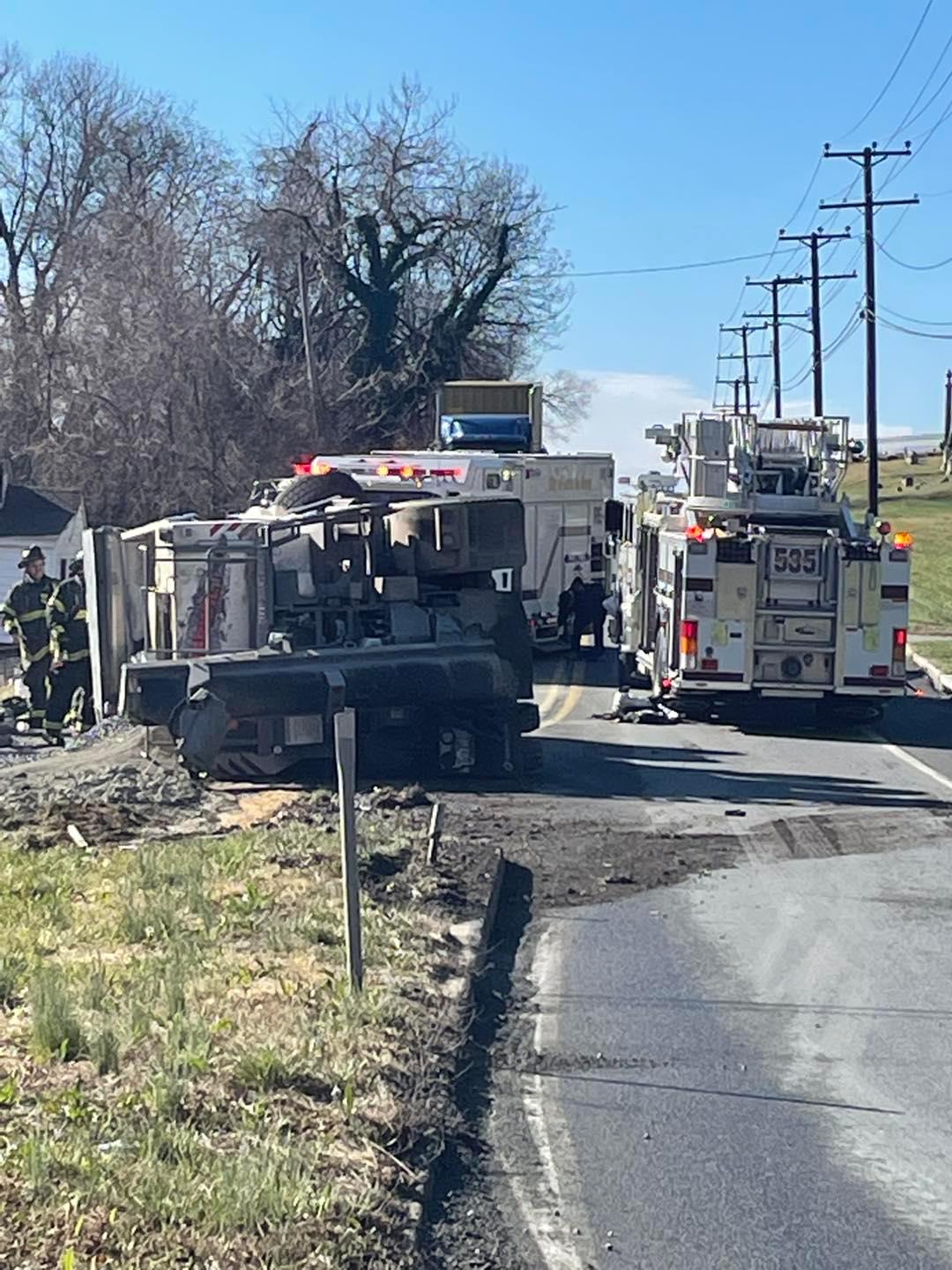