SHCo crews responded to this crash involving a Maryland State Police Trooper, just after 530 this morning. As the Trooper was providing blocking in the 2100 block of Eastbound Pulaski Highway, due to a pole & wires being down, the cruiser was struck by a passing motorist. SHCo crews provided blocking for the incident and requested BGE for the pole and wires. The Trooper involved in the accident was transported to a local hospital, by Havre De Grace Ambulance Corps, with non-life threatening injuries.
While crews were on scene of the initial incident, a secondary accident occurred in the westbound lanes of Pulaski Highway. After being evaluated by crews, those involved in that accident refused transport.
As a reminder – Maryland’s Move Over law requires drivers approaching from the rear of an authorized vehicle stopped on a highway with light flashing to, if possible, make a lane change into an available lane not immediately adjacent to the vehicle. This should only be done if another lane in the same direction is available and the move can be made safely and without impeding other traffic. If safely moving to another lane is not possible, the law requires drivers to slow to a reasonable speed safe for existing weather, road and vehicular or pedestrian traffic conditions.
Slow down. Pay Attention.
SHCo Units: Chief 5, Deputy Chief 5, Engine 512, Quint 5, Rescue Engine 5 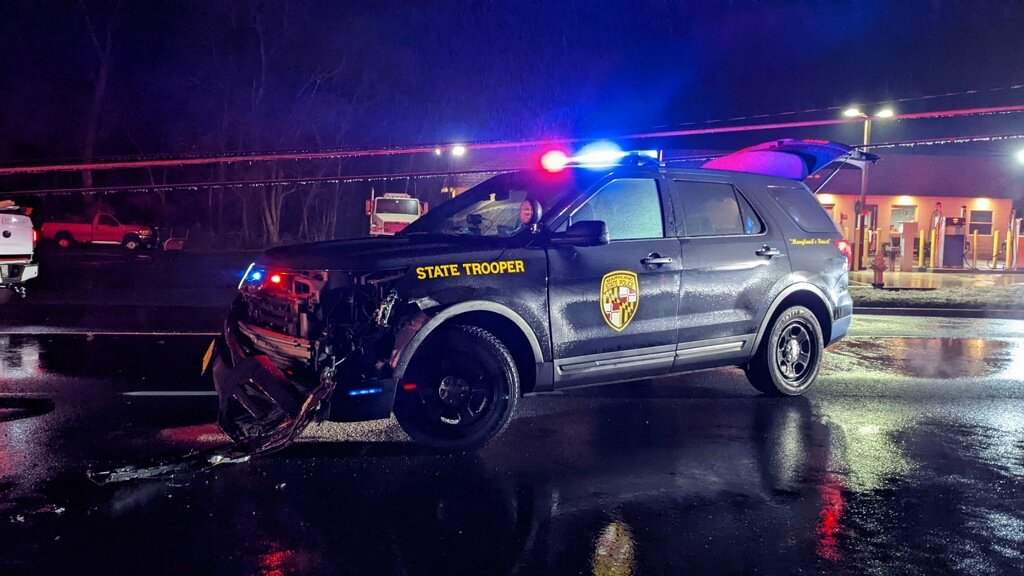 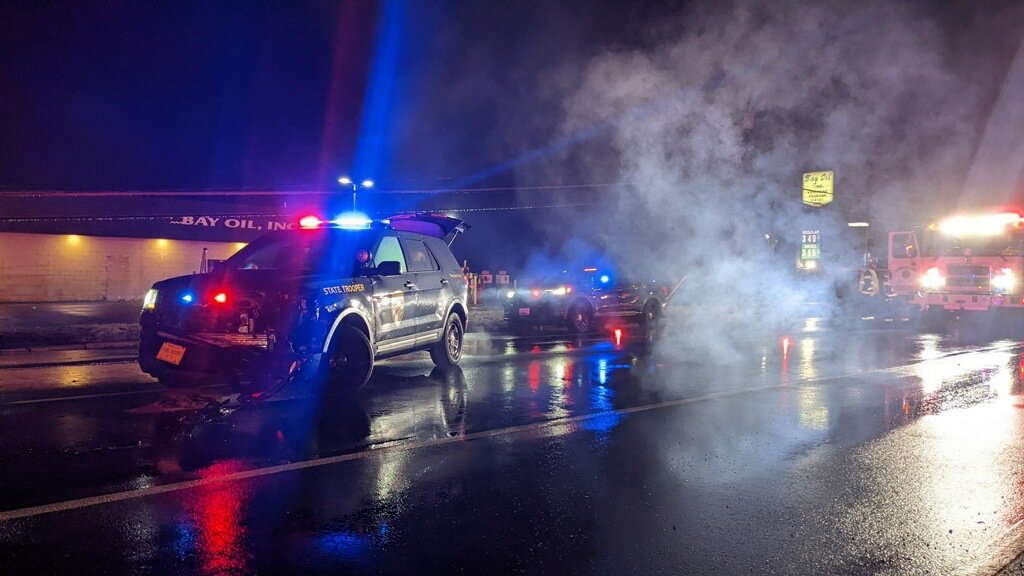 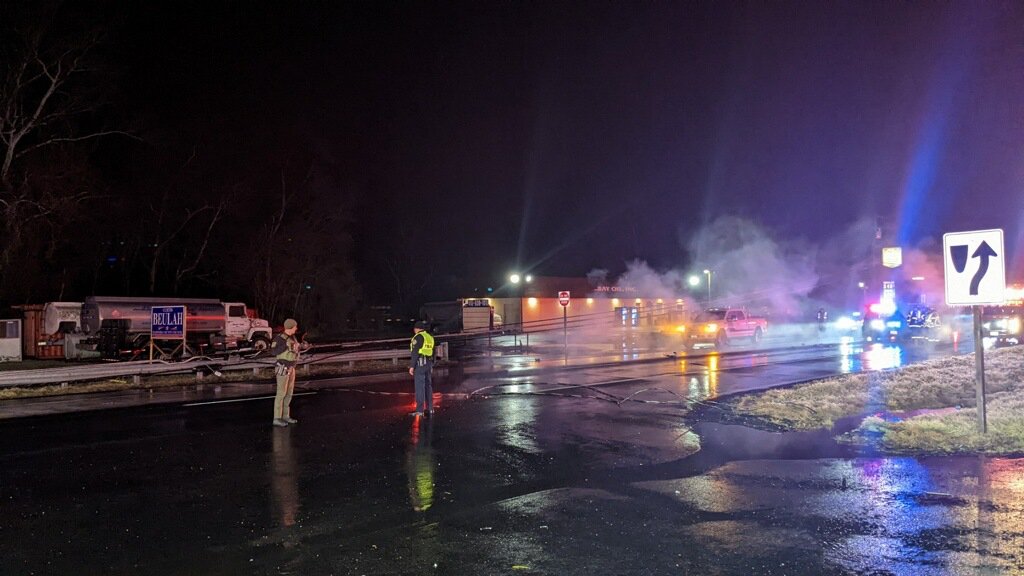 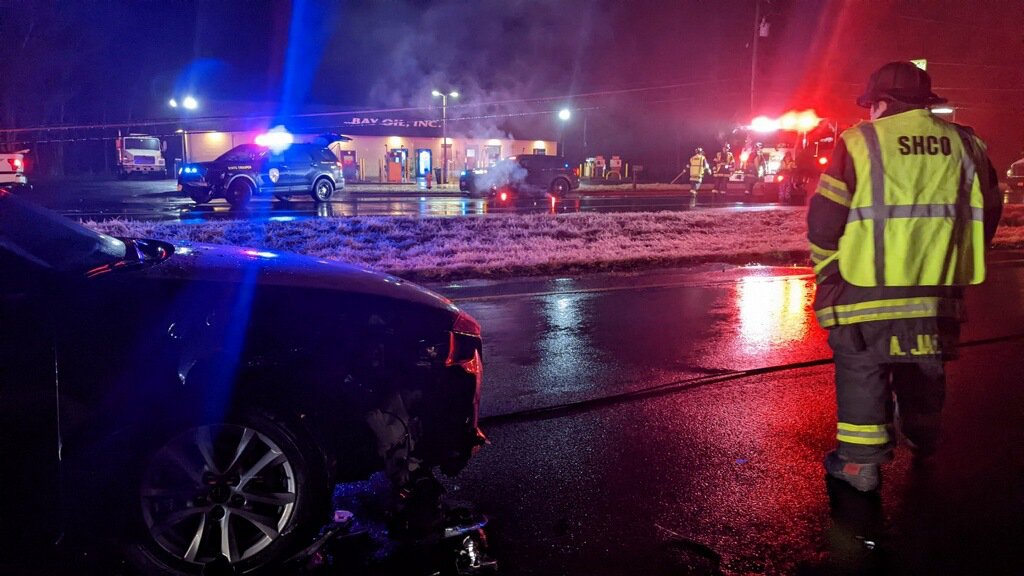 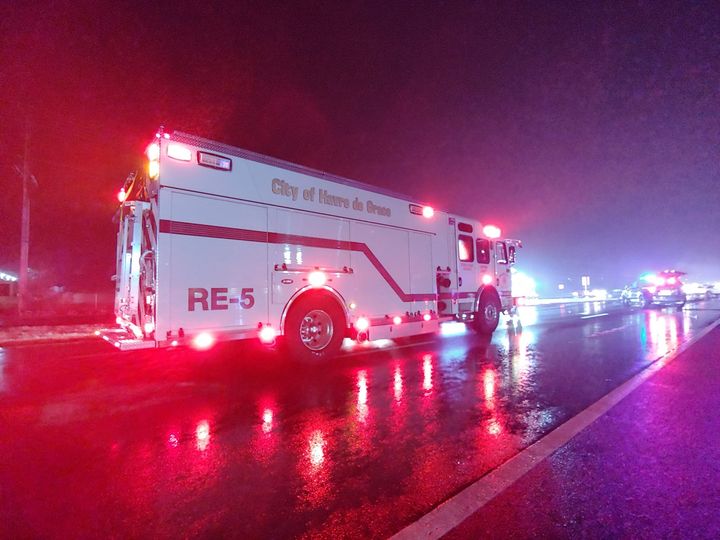 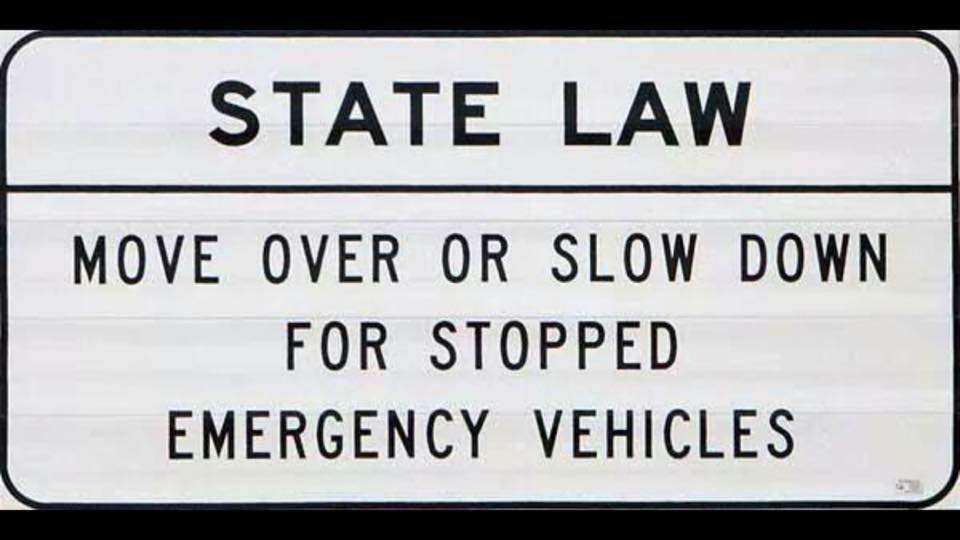