Just after 0630 hours this morning, the SHCo was dispatched as part of the Cecil County 695 Rescue Box, for the reported crash with entrapment on northbound I-95, at the 94.0 mile marker. Engine 512, Quint 5 & Rescue 5 marked up shortly after dispatch & arrived on scene shortly thereafter. Once on scene, the crews conducted the following:
Engine – stretched handline for cover during extrication
Quint – assisted Rescue 6 with extrication & also stretched a handline for cover
Rescue – assisted with patient care & controlled spills
The Engine & Rescue were committed for an hour, with the Quint remaining for four hours. The cause of the incident remains under investigation by the Maryland State Police. 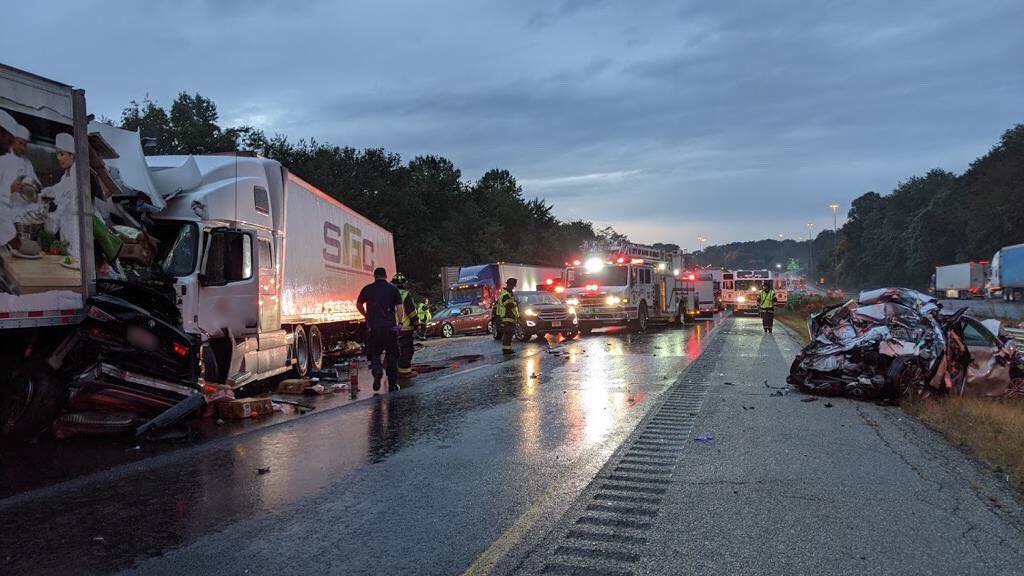 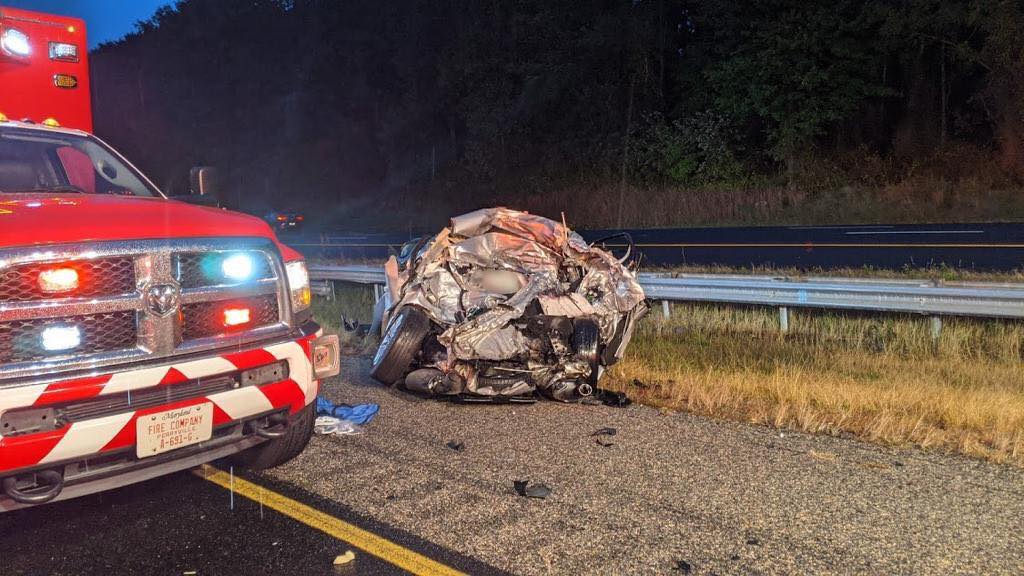 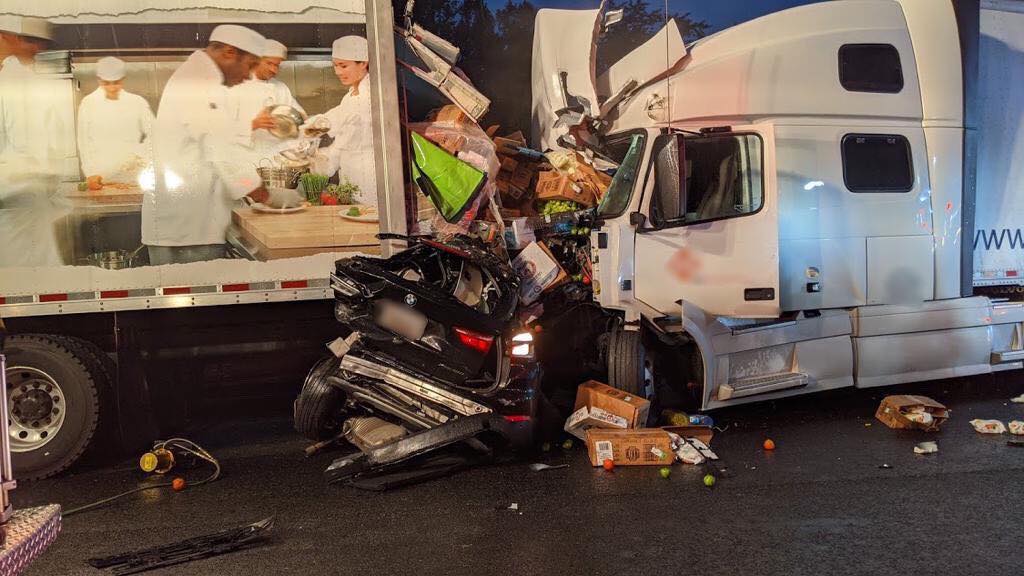 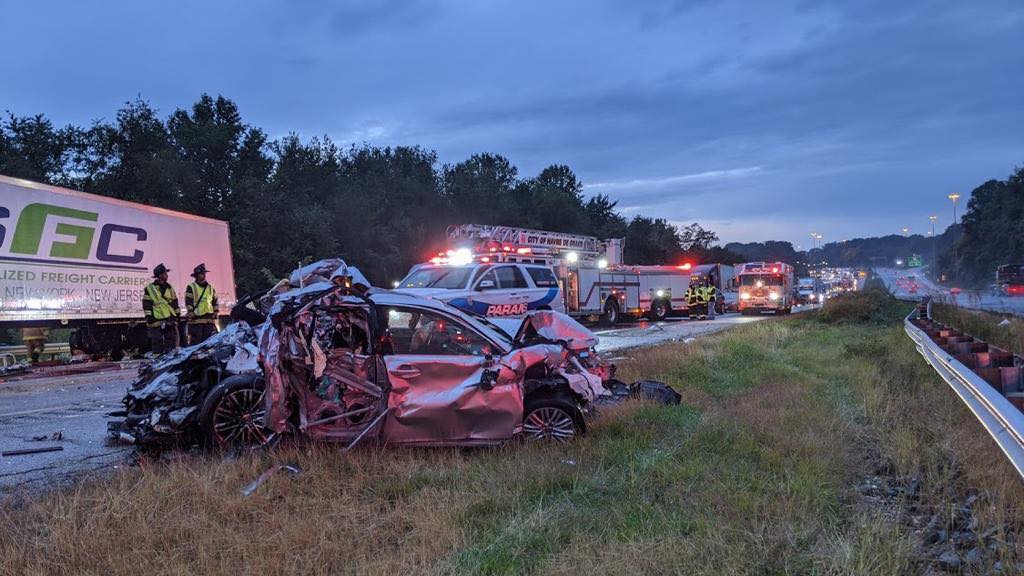 Running starts on Wednesday November 25th, with registration remaining open until Sunday the 29th. T-shirts and medals also remain available to those that register in time!!

We hope this message finds you well and that you have safely navigated through 2020 thus far. While tradition has always played a huge role in the fire service, we struggled with deciding whether to host our 14th annual Bulle Rock Turkey Trot. In the interest of public safety, but also keeping tradition alive, we have opted to conduct our yearly Thanksgiving morning race virtually.

We will miss seeing everyone in person and also hearing about how tough that last half mile is. :) But, we hope that registrants will share your pictures on our page and use some fun #hashtags. This year, we will enter all registrants for an opportunity to win a $150 gift card to an athletic store of your choice.

Details on the particulars can be found using the registration link below. We made a fun update to our shirt this year and each participant will be receiving a medal. So, get your close friends and family members together and find a fun way to burn some calories before digging into your favorite traditional foods.

I registered. How do I get my bib number?

The Officers & Members of the #SHCo would like to send a special thank you to City of Havre de Grace Council Member Casi Boyer, for the Fisher’s Caramel Popcorn Thanksgiving gifts to all of our fire houses.

Thank you all for your service!

Engines 513, 514 & 515 are picking up after working to extinguish this house fire in the 2400 block of Old Robin Hood Road, Aberdeen Fire Department, Inc.’s first due area. Engine 514 was first on scene, at 0533 hours, with fire showing from the two story dwelling. The cause of the fire remains under investigation by the Office of the Maryland State Fire Marshal. #SHCo #HavredeGrace #HdG ... See MoreSee Less

It brings tears to my eyes. Prayers for the family. 🙏

Prayers for the family

What house was this?