On Thursday at 2:28pm, the 0557 Fire Box was transmitted for the reported house fire at 703 Gashey Drive. As units marked up, Harford County Dispatch advised they received the report of fire in a bedroom. Chief 5 & Chief 5-2 were first on scene at 02:32pm and reported nothing showing from the alpha side of the two story dwelling. As Chief 5-2 was conducting a 360, he advised command there was smoke showing from the second floor on the bravo & charlie sides, at which point command requested the Working Fire Dispatch.  Engine 515 (1st Engine) was on scene at 02:33pm and stretched through the front door, after laying a supply line from Chapel Road. The Engine’s crew found a mattress on fire, in a second floor bedroom, which was quickly knocked. Crews then began checking for extension, which proved negative beyond the bedroom. One occupant of the house was transported to Johns Hopkins Bayview, with potential airway burns, by Medic 23. The cause of the fire is under investigation by the Office of the Maryland State Fire Marshal. Crews returned to service within two hours. 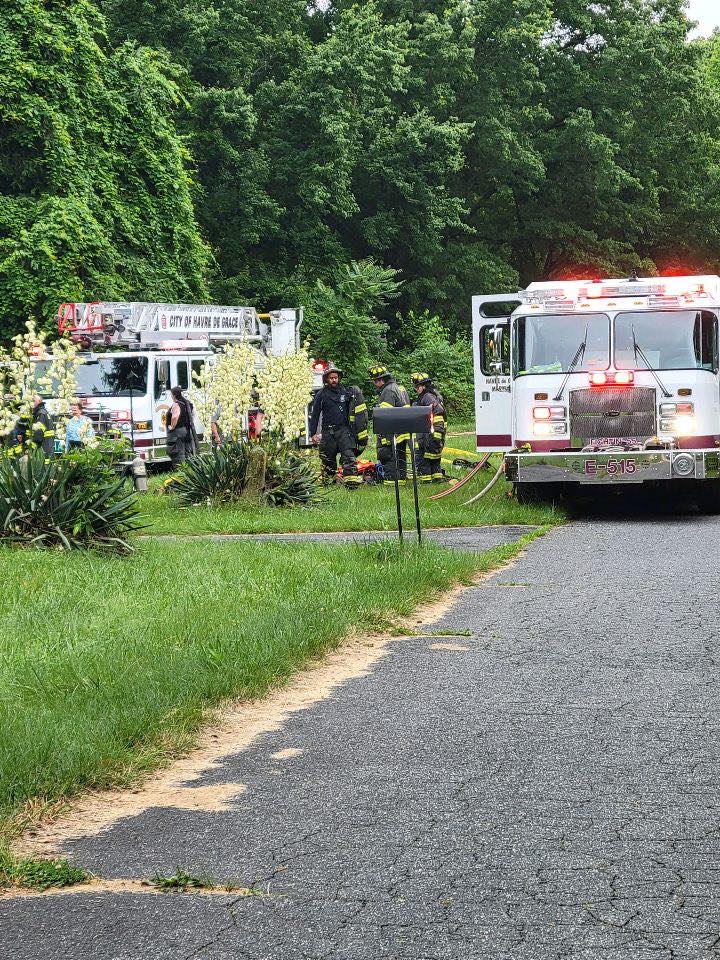 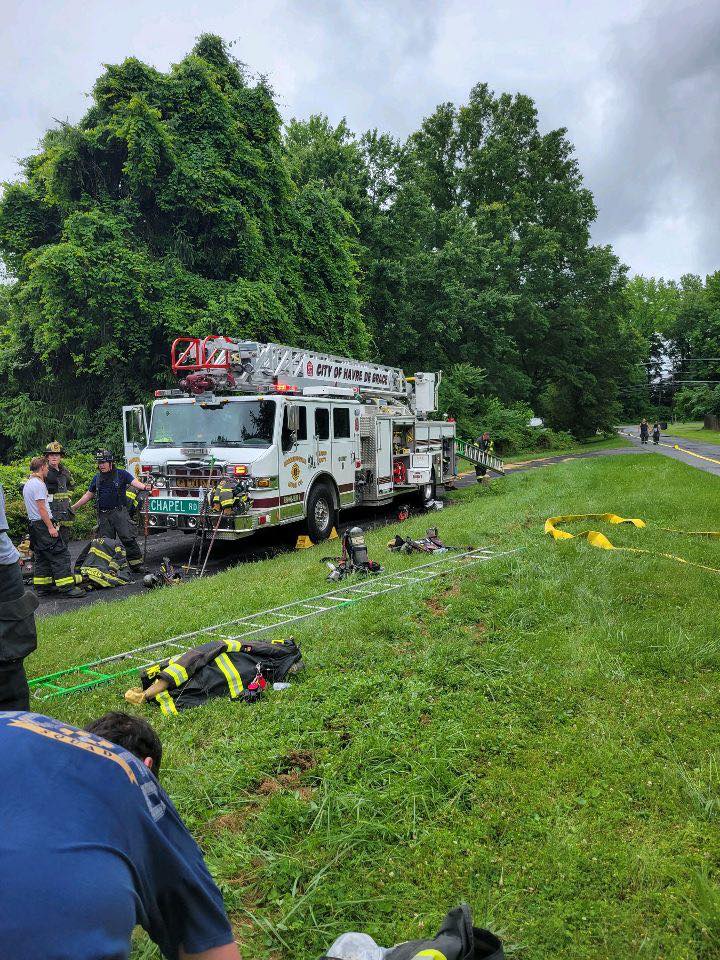 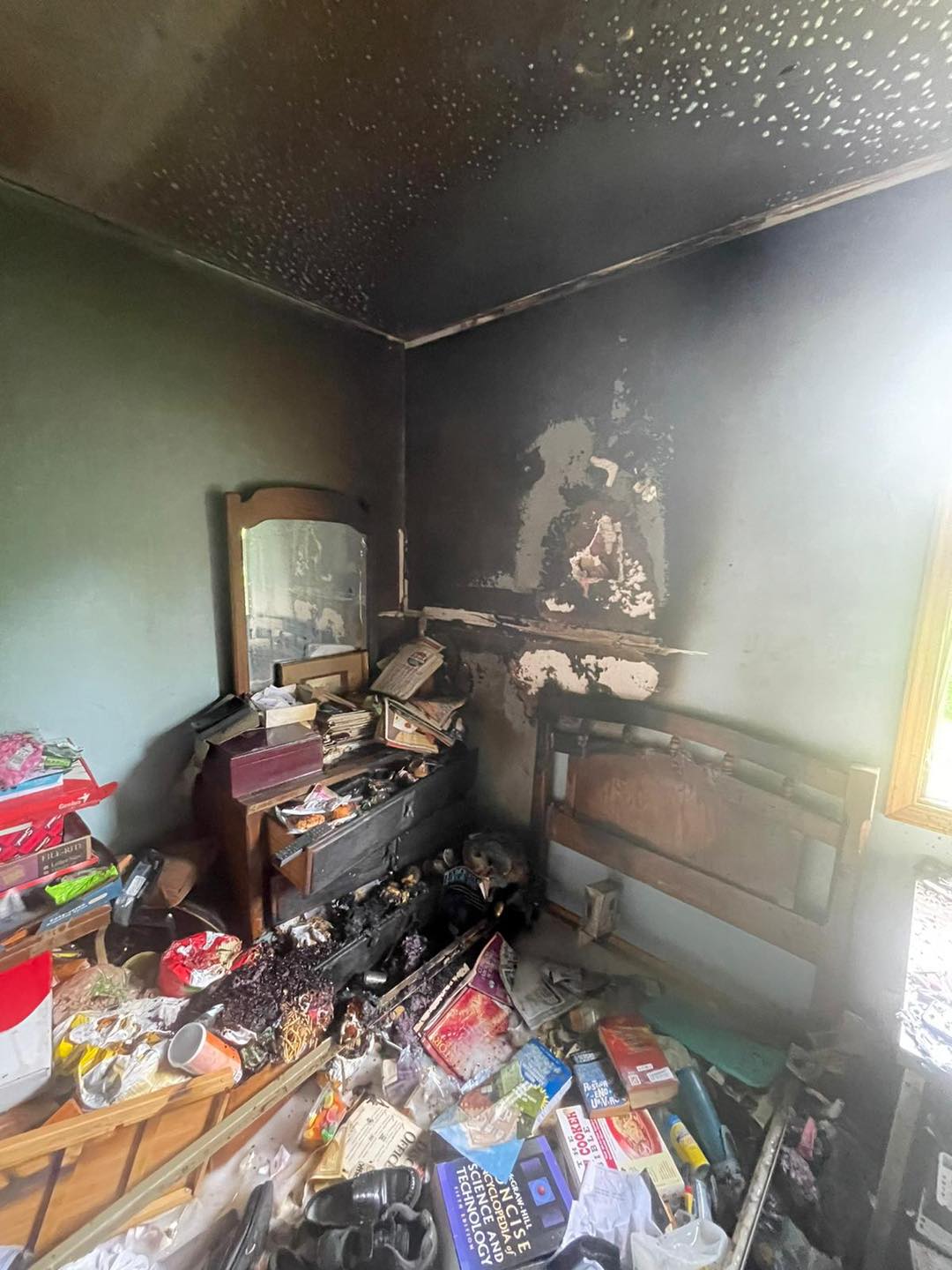 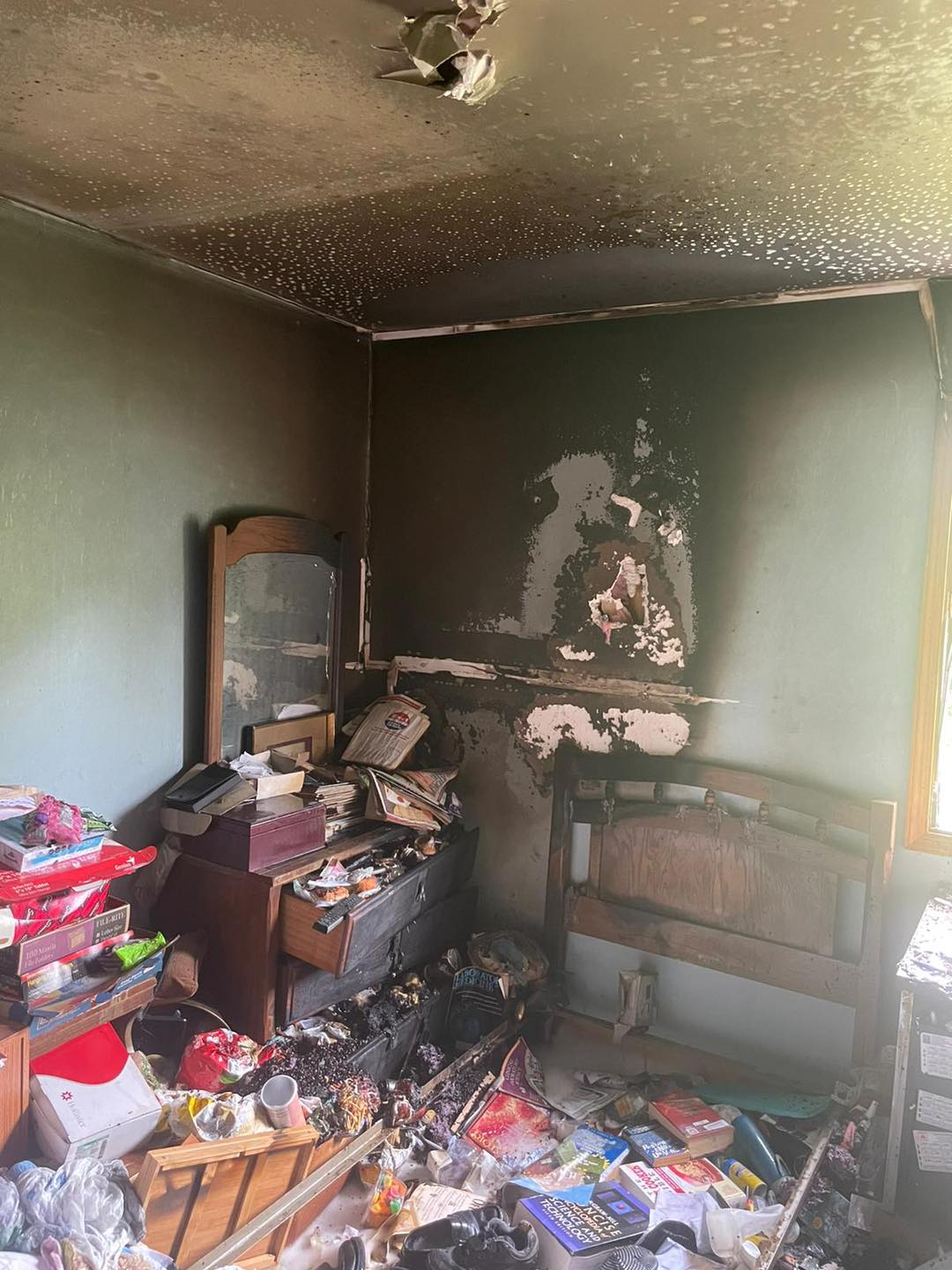