On Wednesday at 1517 hours, the 555 Fire Box was dispatched for the reported building fire at 2000 Level Road.  As units were marking up, Harford County DES advised they were receiving reports of a barn on fire at the Mount Felix Vineyard & Winery.  Chief 5-1 was first on scene at 1522 hours and reported smoke showing from a three story barn that had been converted to a store.  Engine 515 was next on scene & stretched a 200′ attack line inside, where they found fire on the third floor.  The fire was quickly knocked & crews began checking for extension, which proved minimal.  The cause of the fire was determined to be from a lightning strike.  Crews were committed on scene for 90 minutes before returning to service. 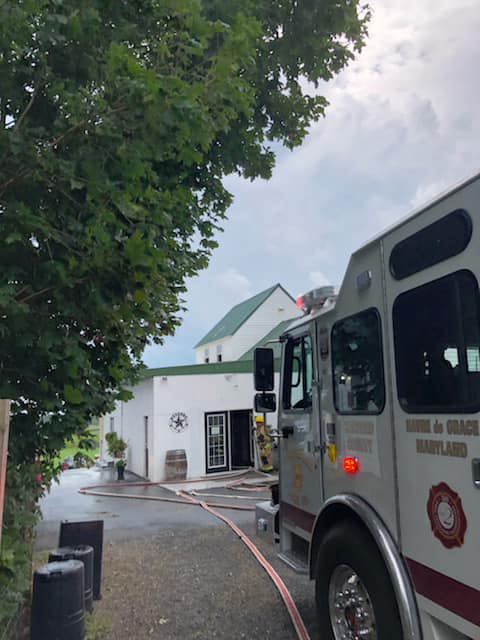 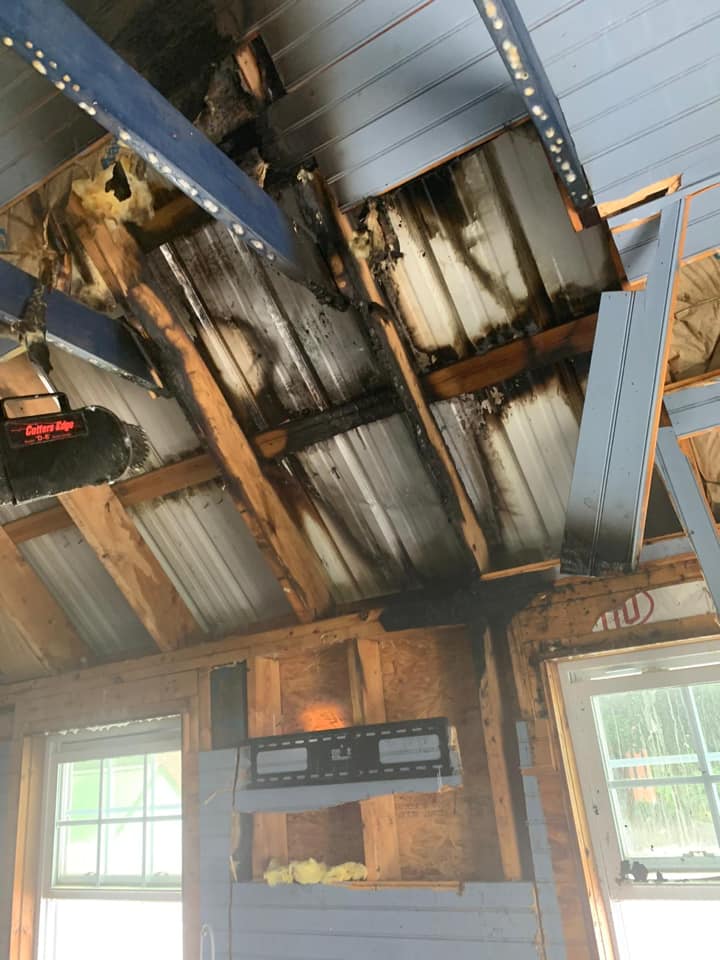 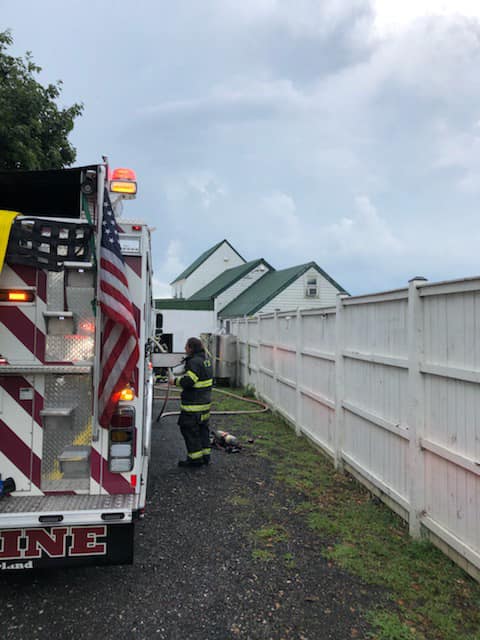 This message is only visible to admins:
Problem displaying Facebook posts. Backup cache in use.

⚠️ WATER RESCUE ⚠️ #SHCO crews are responding to the report of a male in the water, in the Susquehanna River near the I-95 bridge. ... See MoreSee Less

The crew of Marine 5 has rescued the victim & will now be transporting him to shore to be evaluated by EMS. #SHCo #HavredeGrace #HdG

Thank you for your service❤️🇺🇲

#SHCo has opened our doors to one of the Harford County Department of Emergency Services County Medics, due to a facility issue at their regular station assignment. The medic unit and crew will temporarily be stationed at our Division 1, 24 hours a day & 7 days a week, providing ALS care to the citizens of #HavredeGrace & surrounding areas. ... See MoreSee Less

Reassuring to know they will provide emergency services to our city! Much appreciated!

Your Service is greatly appreciated👍

So you guys are no longer a “Hose Company” then? Susquehanna Fire & EMS?

Where is the Medics normal station?

Engine 514, with four volunteers, is currently filling in APG Station 12 as their crews work to extinguish a building fire on base. #SHCO #havredegrace #HDG ... See MoreSee Less