Seconds before 0430 on Saturday morning, the 0504 Fire Box was struck for the reported house fire at 714 Girard Street.  As units were marking up, Harford County Fire Dispatch advised they received a call from the homeowner reporting the house was on fire and the phone line then disconnected.  Chief 5-1 was first on scene at 0432 with smoke showing from the one story dwelling, and shortly after upgraded to fire showing from the attic.  Engine 512 (1st Engine) was next on scene at 0434, laid out from the hydrant at Girard Street & S Adams Street, and stretched a 200′ preconnect to initiate fire attack.  Engine 514 then picked up Engine 512’s line, as Engine 513 laid a secondary supply line from the hydrant at S Juniata Street & Girard Street, while both crews assisted in fire attack & began a primary search.  Quint 535 (1st Truck) was next on scene at 0436, threw ladders to all sides of the dwelling and also reported to the roof to conduct vertical ventilation.  By 0441 hours, command reported the bulk of the fire had been knocked, the primary search was negative and crews were conducting overhaul.  Crews remained on scene working before returning to service by 0630.  The cause of the fire is under investigation by the Maryland State Fire Marshal’s Office (Notice of Investigation).

Other units on scene: 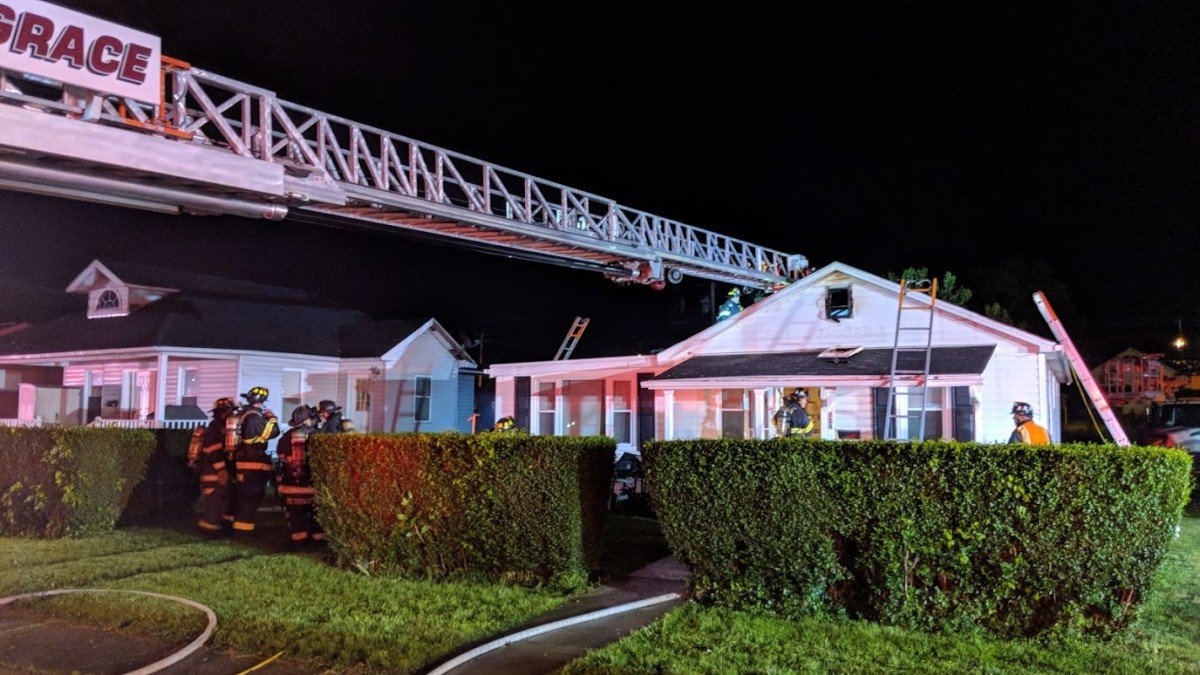 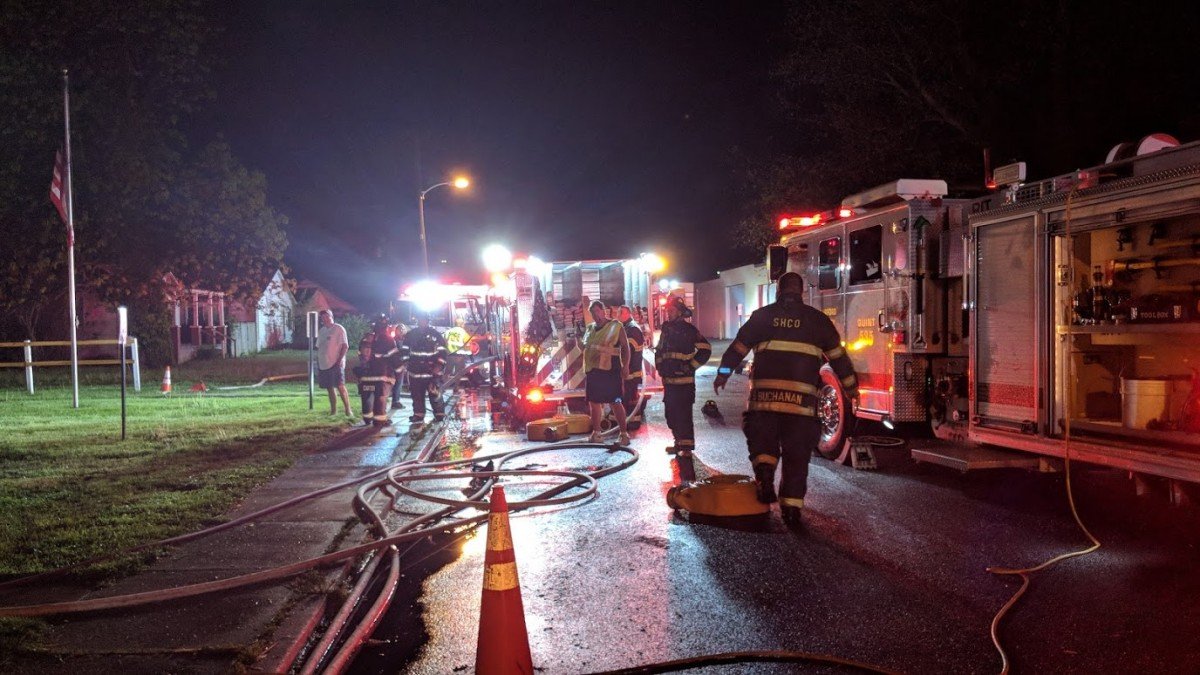 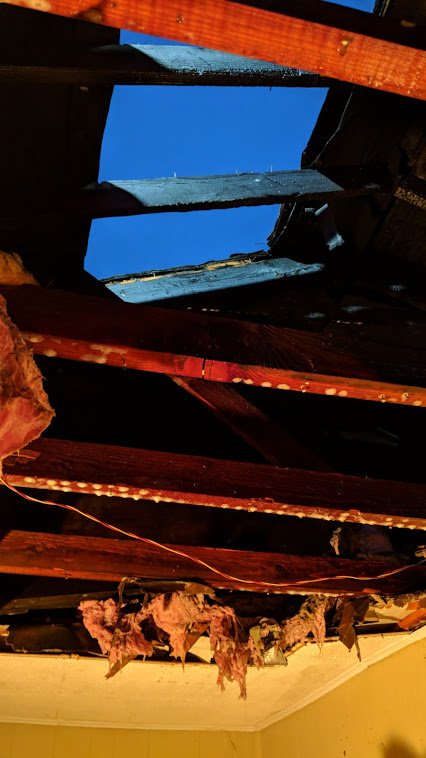 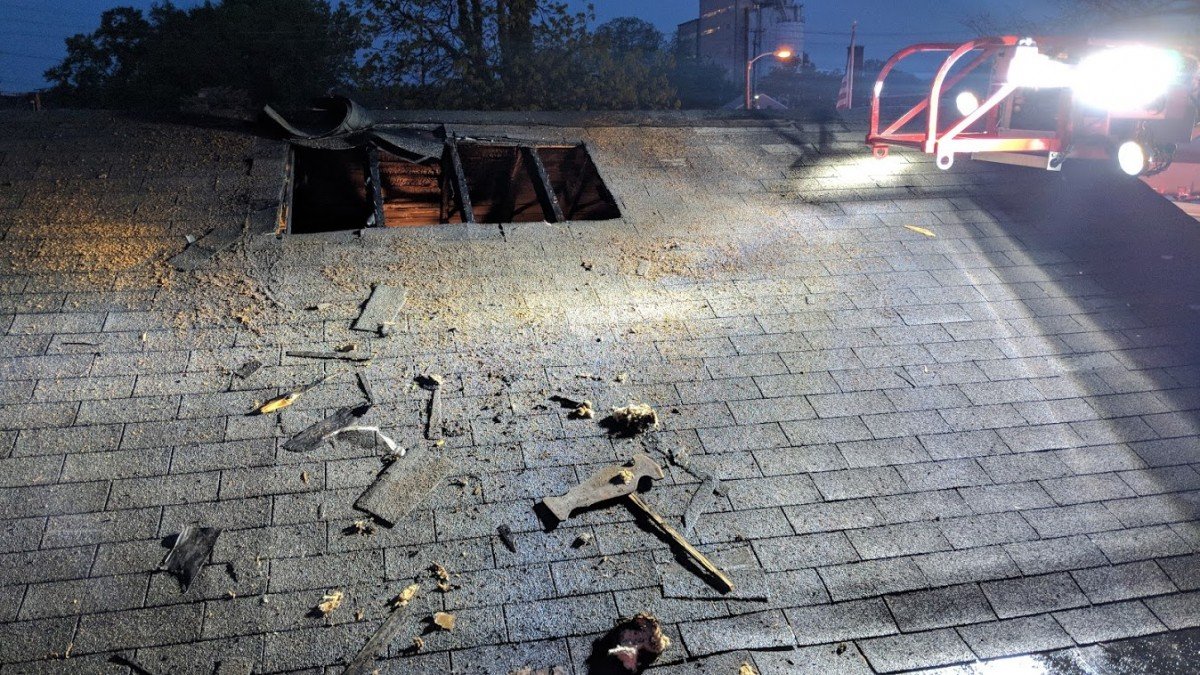 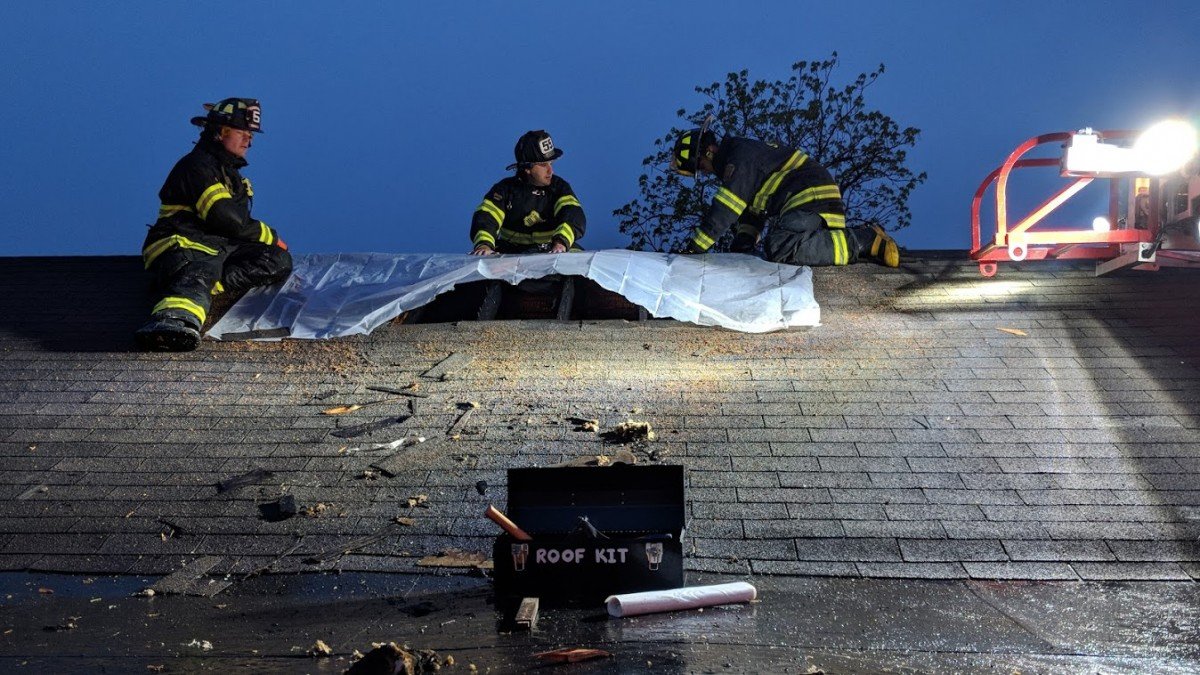 Five minutes after the midnight hour, the #SHCo was dispatched for two Engines as part of the 0211 Fire Box for the reported house fire on Rigdon Road, Aberdeen. Engine 512, with 7 volunteers, and Engine 514, with 6 volunteers, made their response. Aberdeen Fire Department, Inc. Engine 214 was first on scene, with a corrected address on N Post Road, and reported fire showing from the first floor of a two story dwelling. Engine 514 arrived as the third Engine Company and stretched to the delta exposure to check for extension, which proved negative. Immediately following, the crew took position on side-A of the fire dwelling & established RIT. Engine 512 arrived as the fourth Engine Company and conducted overhaul on the first & second floors of the fire dwelling, extinguishing several hot spots. Rescue 5 was later special called to the scene for its air cascade capabilities. #SHCo crews worked until just before 2am before returning to Havre de Grace. ... See MoreSee Less