Just after 0730 on Thursday morning, the Hose Company was alerted for an Engine to respond on the working house fire in the 800 block of Jacob Tome Memorial Highway, Port Deposit.  Engine 512, with 7 volunteers, was on the street shortly after dispatch and once on scene, advanced a second handline to division two of the split foyer dwelling to assist with fire attack.  A short time later, the Hose Company was alerted for an Engine to cover Water Witch Fire Station 72, which brought Engine 513 with 4 volunteers.  Both Engines were committed for several hours before returning to Havre de Grace.  While those apparatus & crews were committed, the remaining Hose Company Divisions remained staffed & ready to handle other incidents within Havre de Grace & the surrounding area. 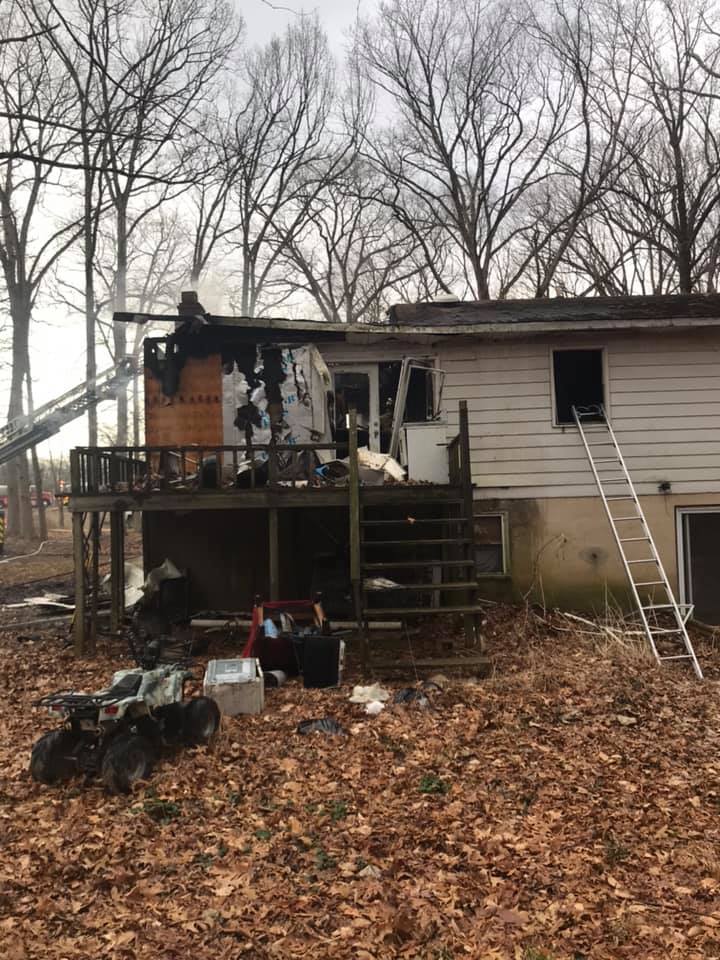 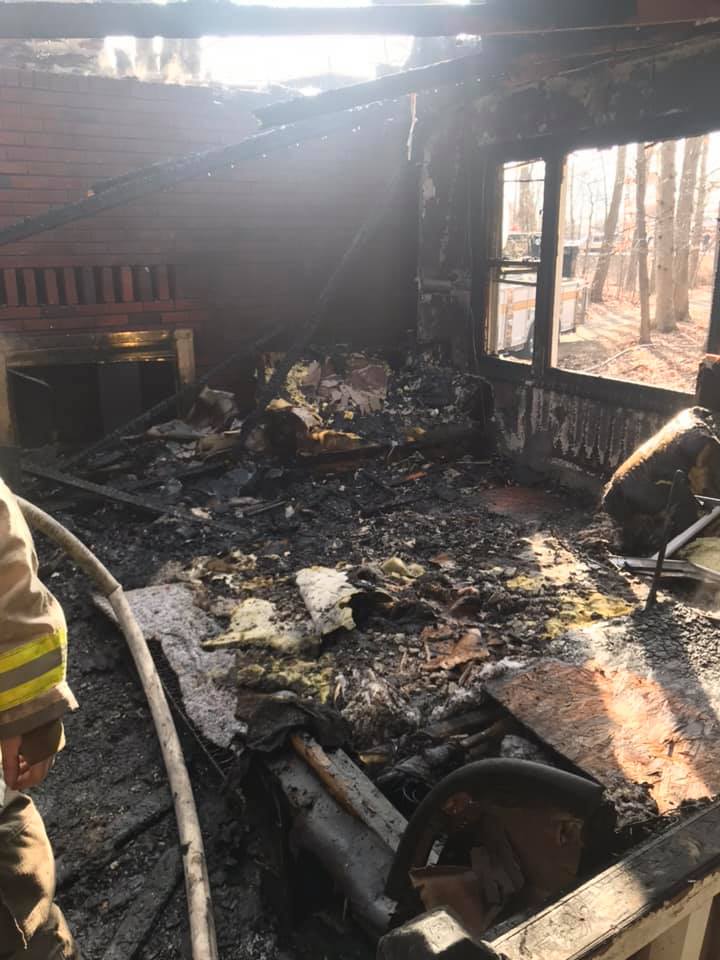