Just before 3am, SHCo crews were dispatched for the reported rollover crash, on southbound I-95 @ mile marker 88.4. Chief 5-2 & Medic 593 were first on scene, reported a vehicle off the roadway & requested the rescue assignment due to the driver being trapped. Crews quickly went to work stabilizing the vehicle and removing the windshield, with extrication complete a short time later. The driver was then transported to Johns Hopkins Bayview Trauma, by Havre De Grace Ambulance Corps. The driver’s dog “Boo Boo” was uninjured in the crash and is being cared for by Animal Control until the owner is released from the hospital.
Units: Deputy Chief, 2nd Assistant Chief, Engine 511 (acting E512), Engine 515, Quint 5, Rescue Engine 5 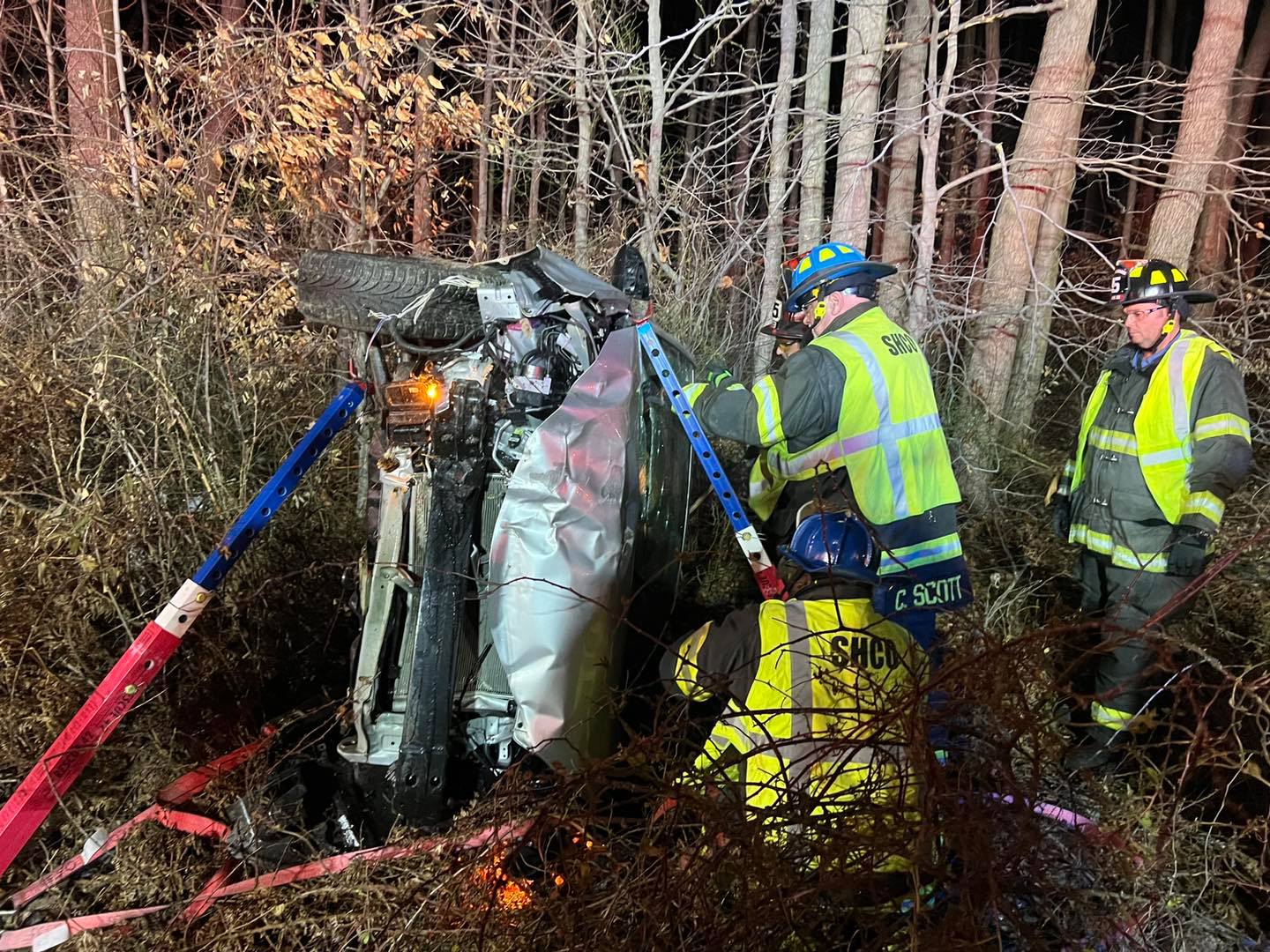 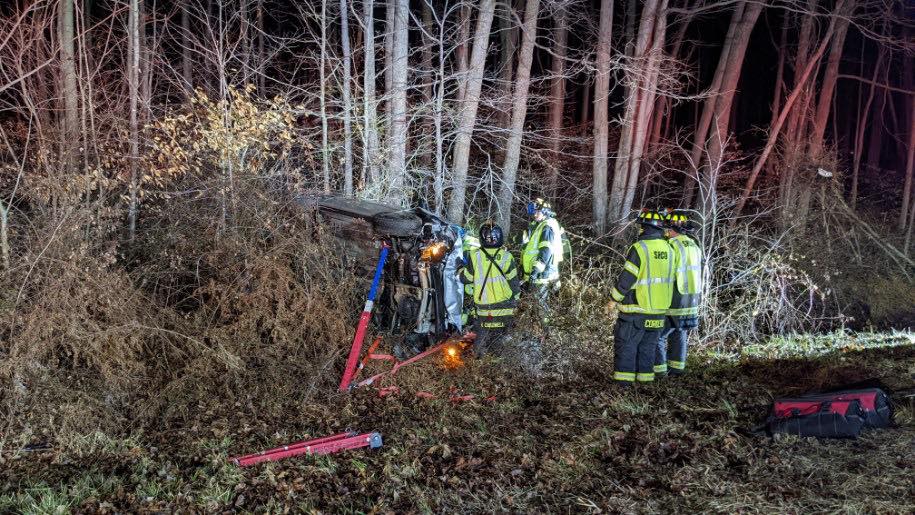 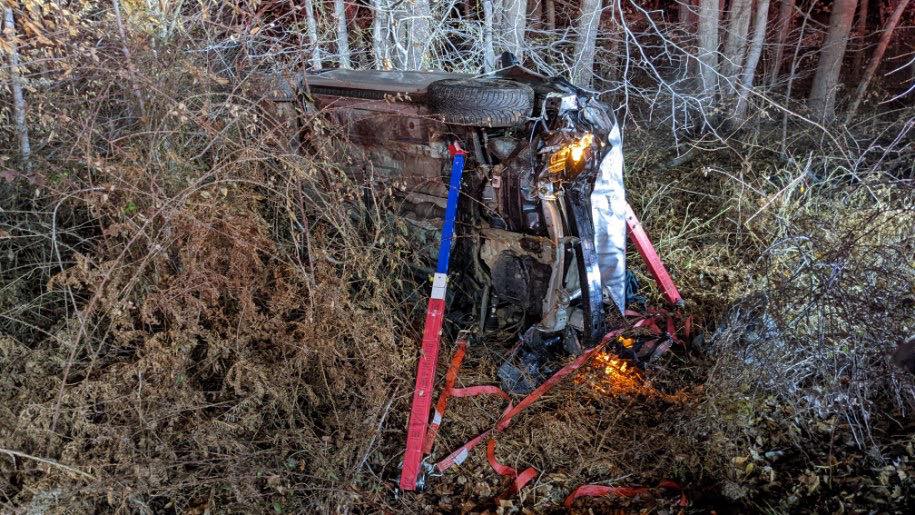 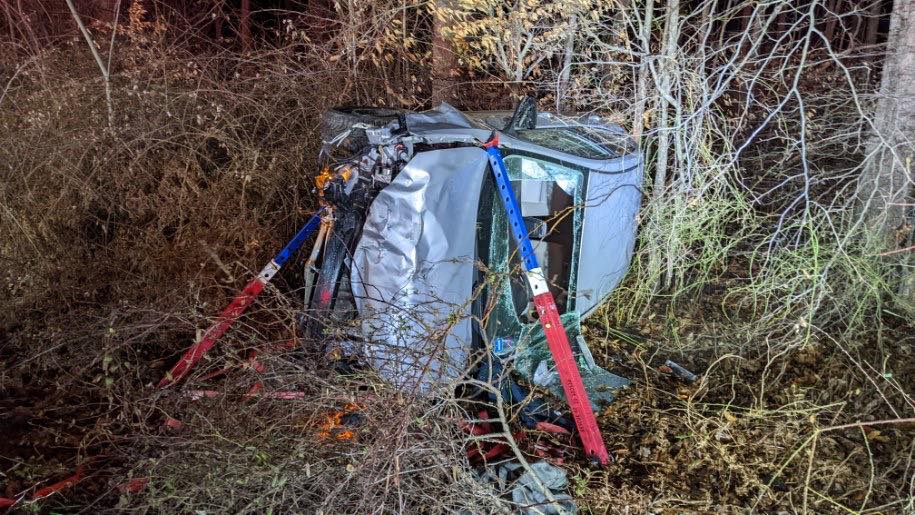 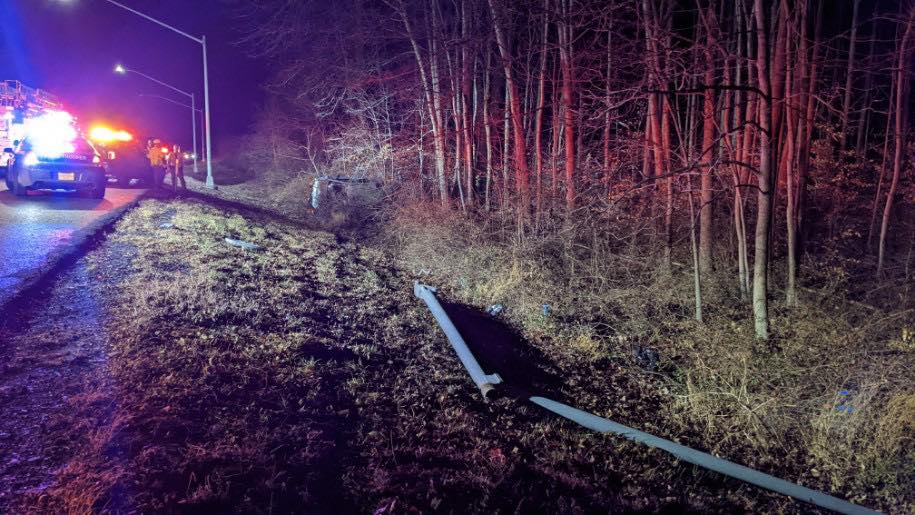 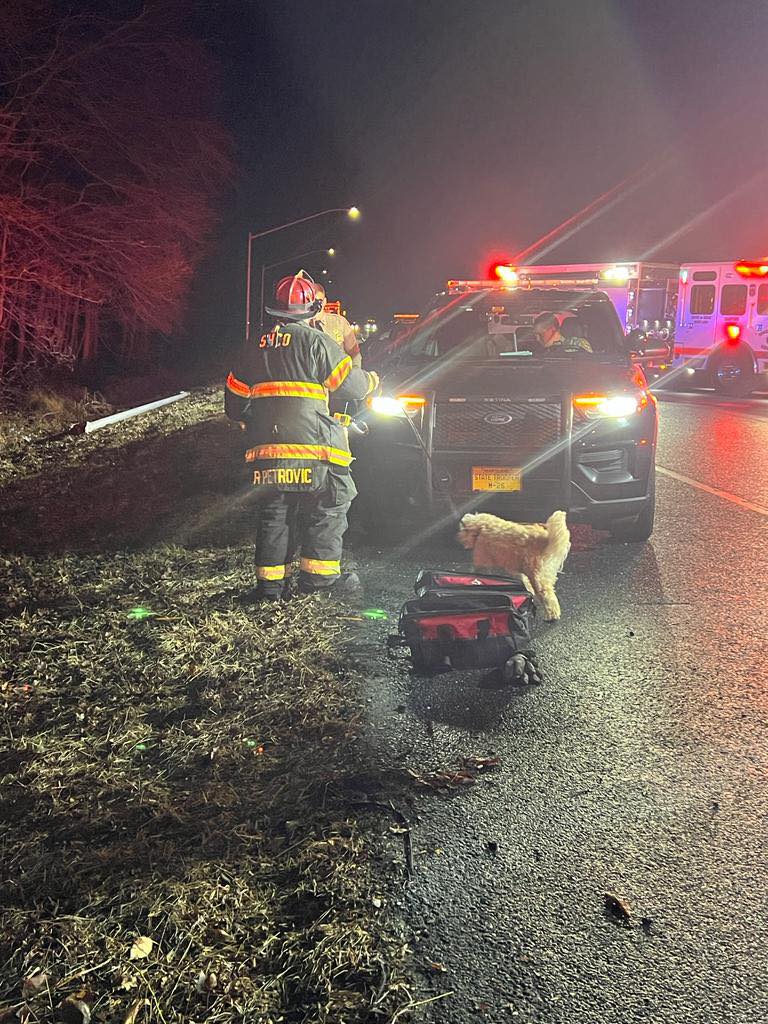 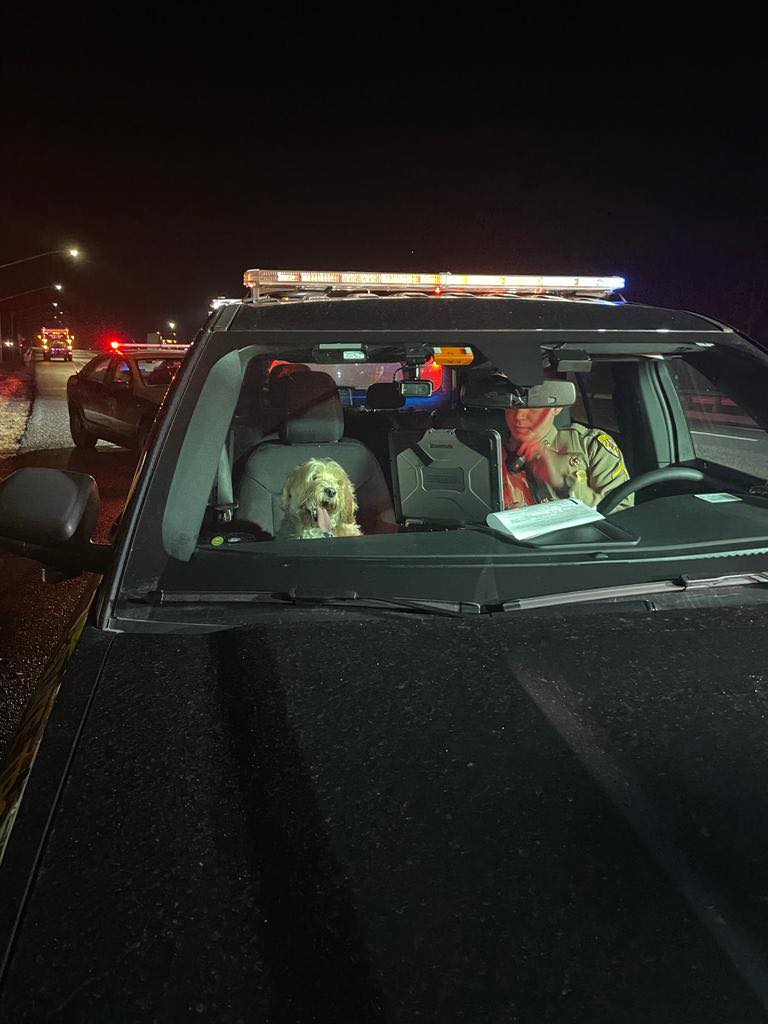