The Susquehanna Hose Company & Fireman Billy Berg were recently recognized in an article, written by Havre de Gracian Fred Packard.  That article was then entered in to a contest, with the article receiving the most views & feedback being the winner.  Mr. Packard’s article ended up winning the contest, which resulted in the SHCo being awarded a monetary gift from P.I.C.C., Inc., on Mr. Packard’s behalf.  Attached you will find a letter we received from P.I.C.C., as well as the article written by Mr. Packard.

We’d like to thank Mr. Packard for recognizing all of the hard work of the Susquehanna Hose Company, specifically the work that goes in to the St. Baldrick’s event, spearheaded by Fireman Billy Berg.  We’d also like to thank P.I.C.C. for the donation. 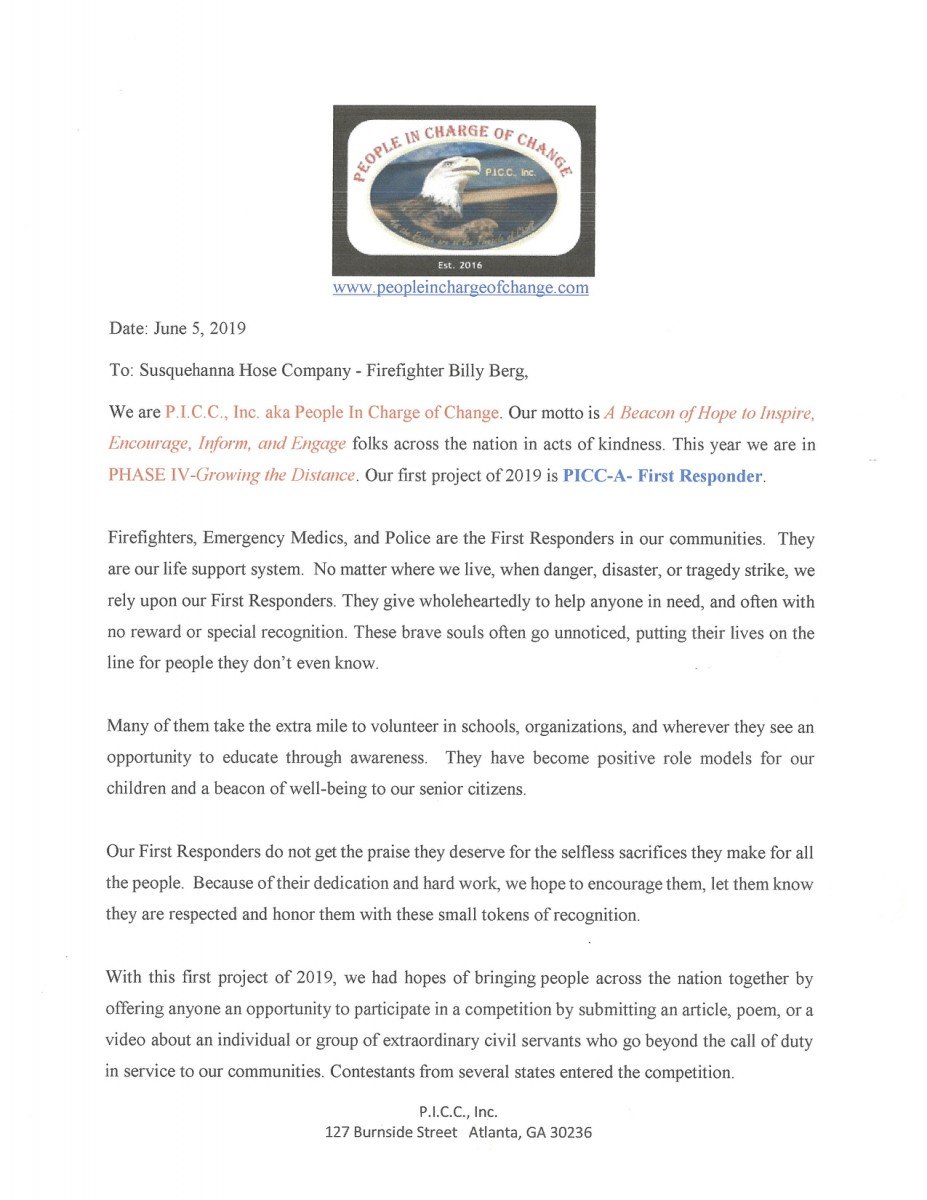 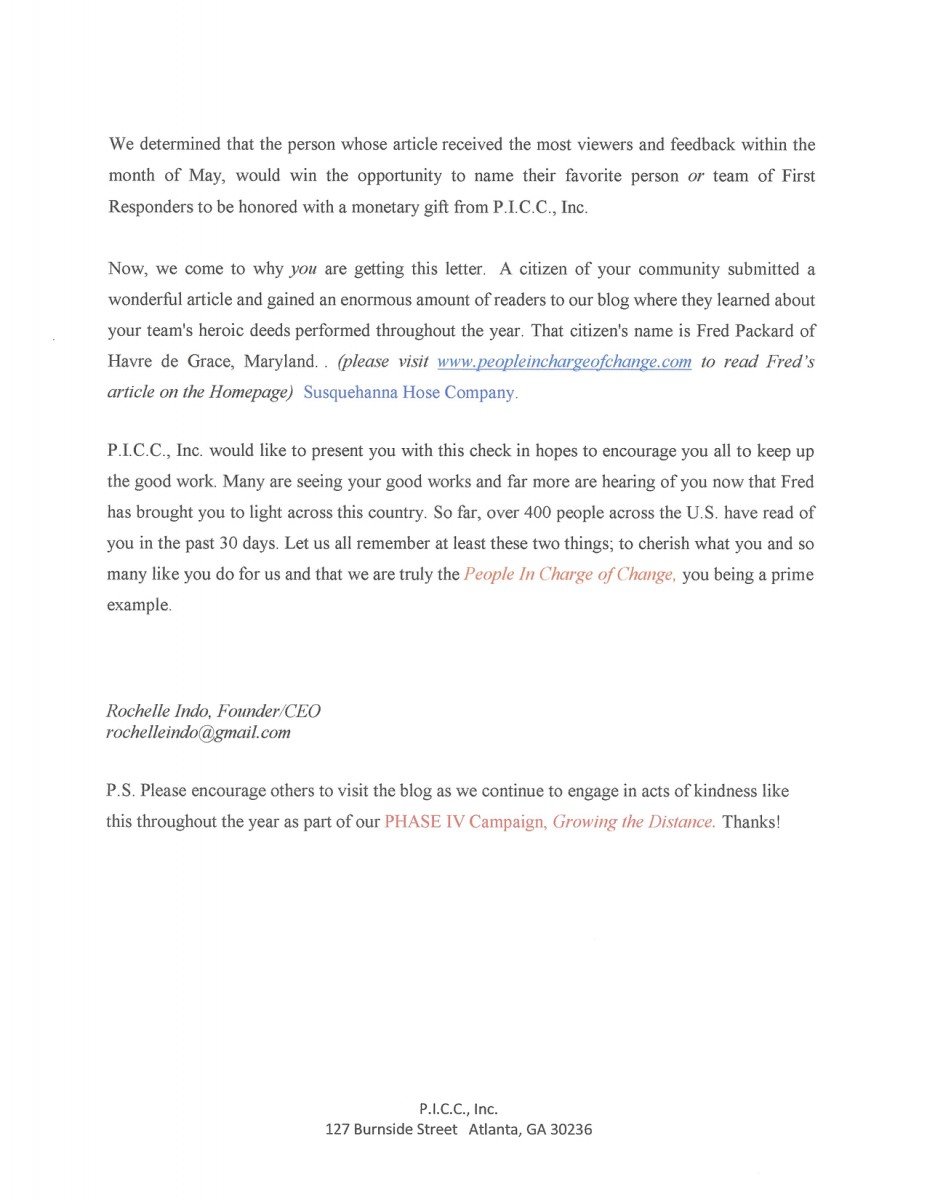 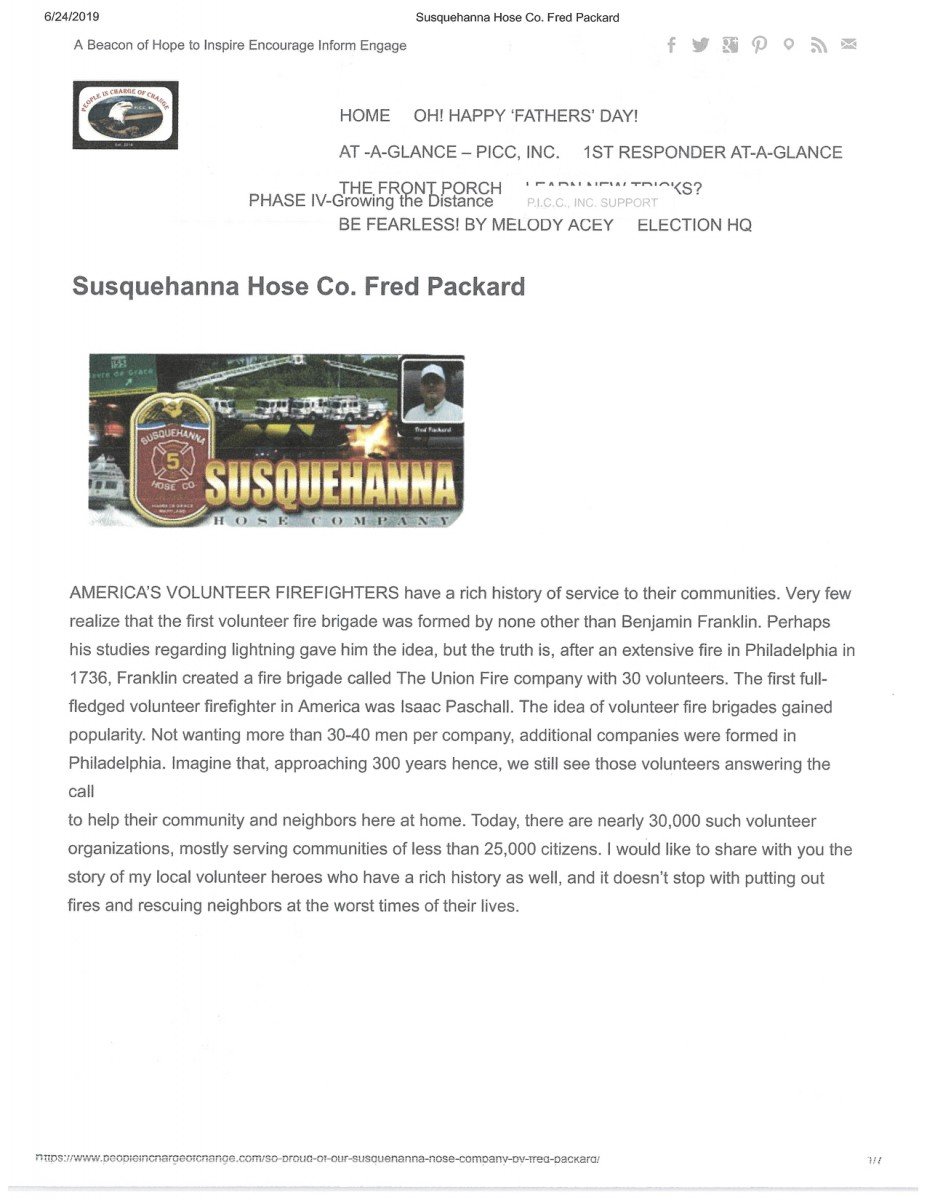 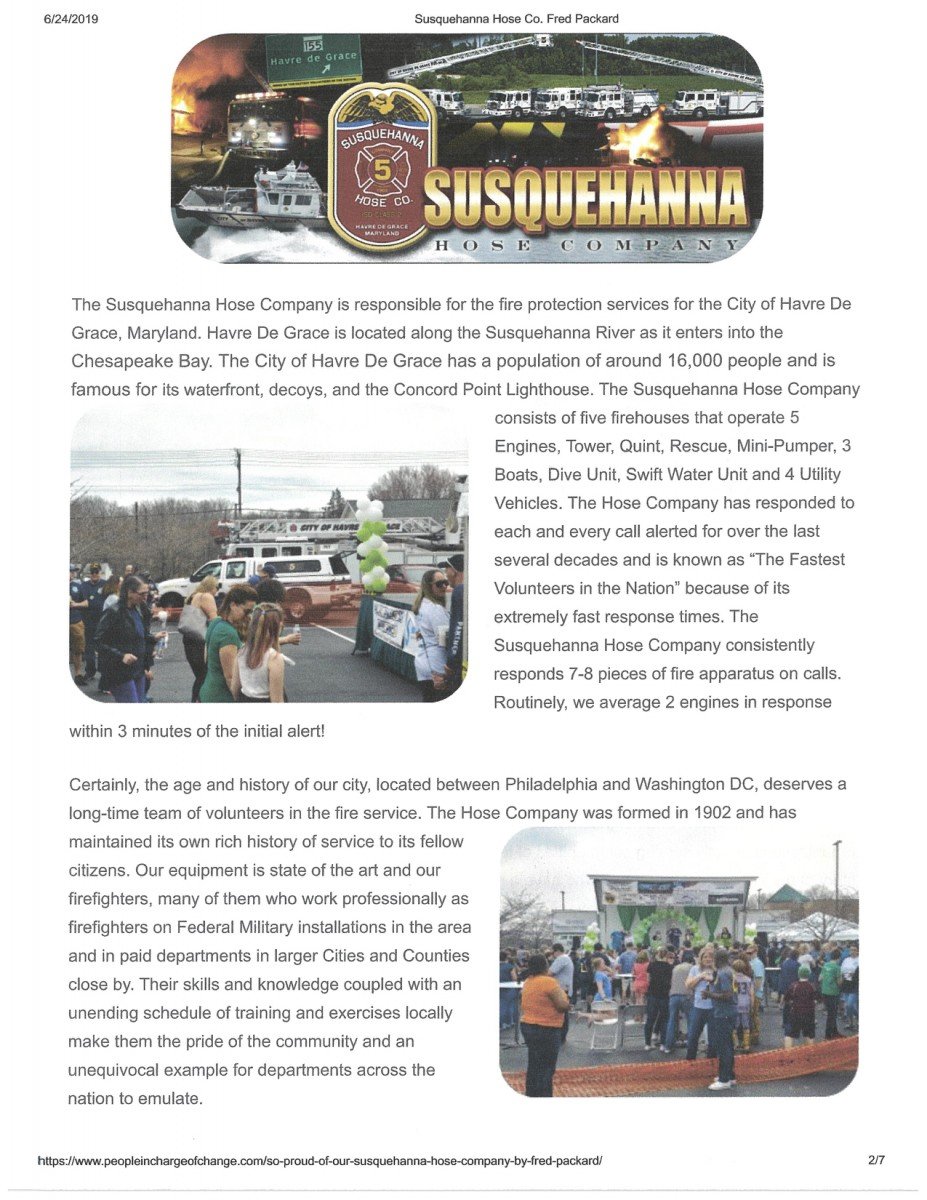 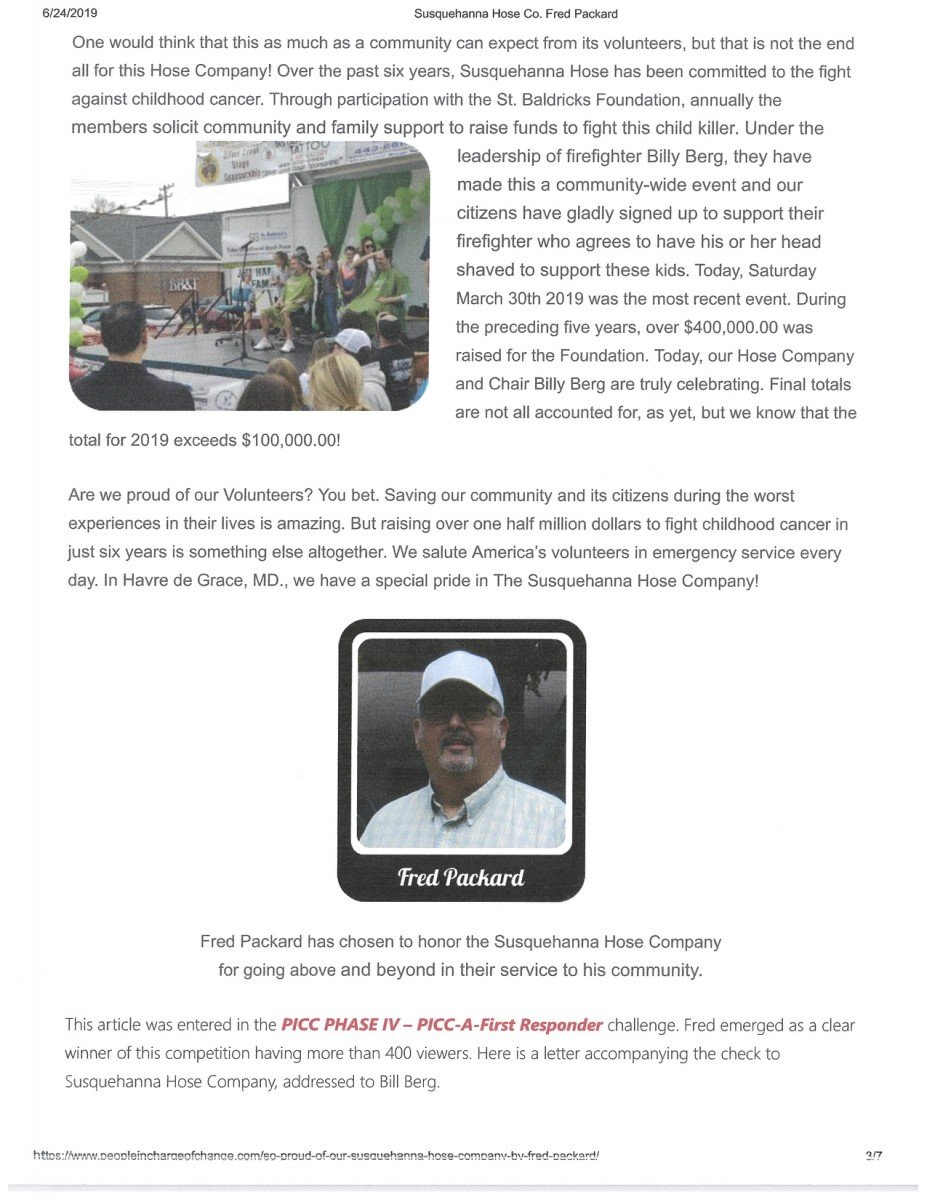 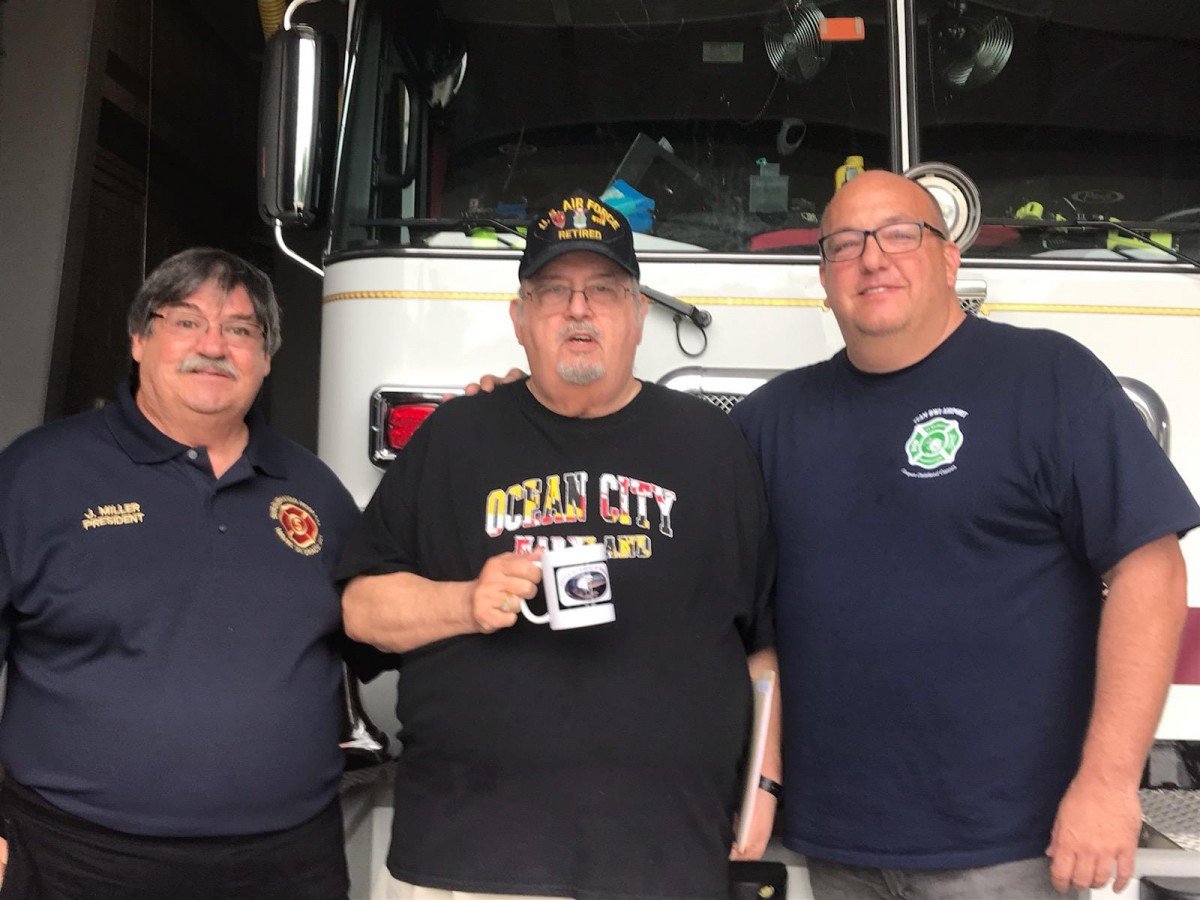