Just after 630 this morning, the 0212 Fire Box was transmitted for the reported building fire at W Bel Air Avenue & S Philadelphia Boulevard (Route 40). Initial reports were smoke coming from the roof of a building near the intersection. Engine 214, from Aberdeen Fire Department, Inc., was first on scene with fire showing from the building at 20 W Bel Air Avenue. As crews were working, a mayday was transmitted with the report that two firefighters fell through a floor. Those members were quickly extricated, declined the need for EMS, & the mayday was cleared shortly after. Crews continued to work extinguishing the blaze and the cause is now under investigation by the Office of the Maryland State Fire Marshal.
SHCo apparatus and staffing:
Engine 512 – 4 volunteers
Engine 513 – 9 volunteers
Engine 514 – 4 volunteers
Tower 5 – 5 volunteers
27 other SHCo volunteers staffed the remaining apparatus while those crews were committed. 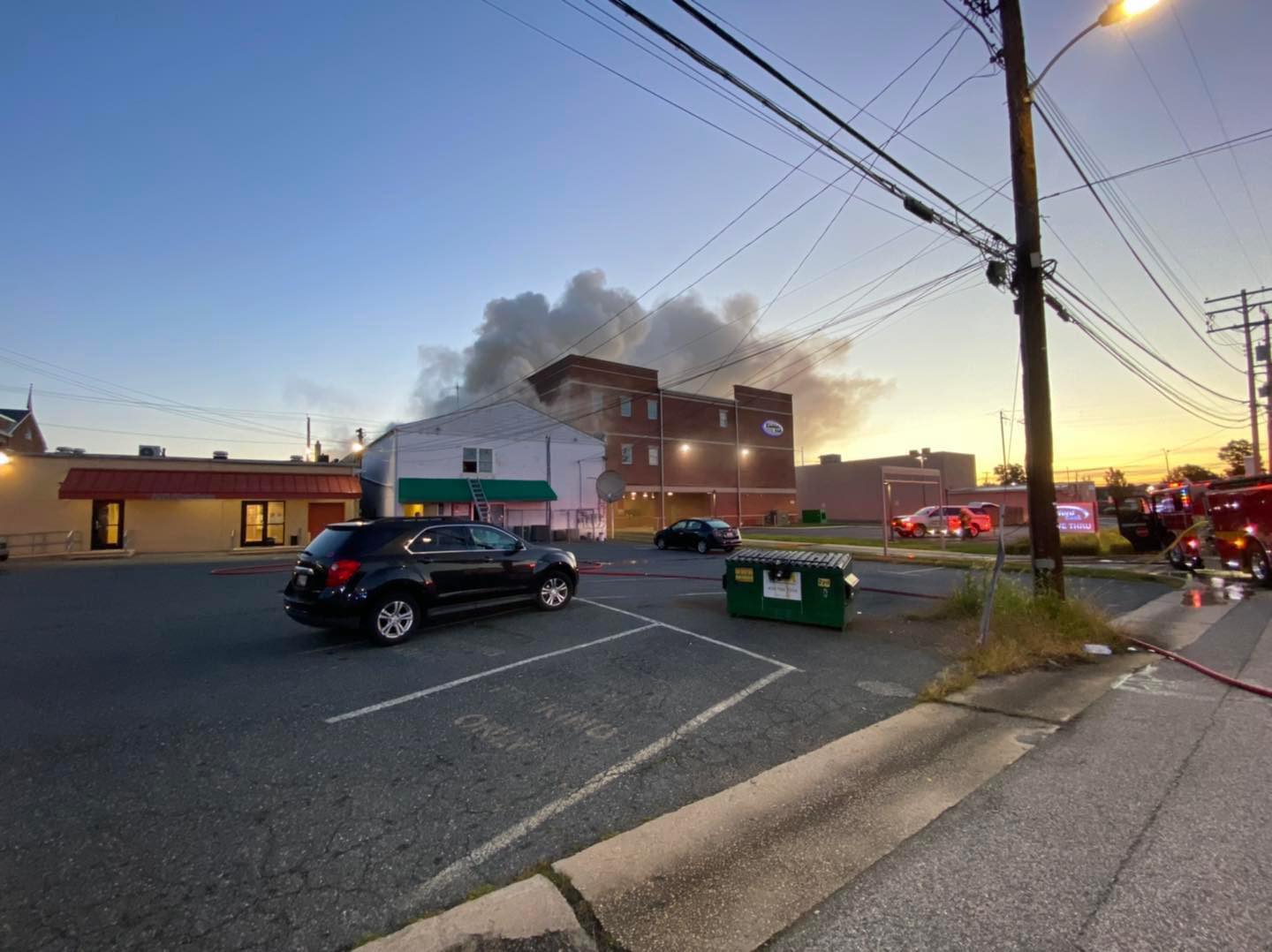 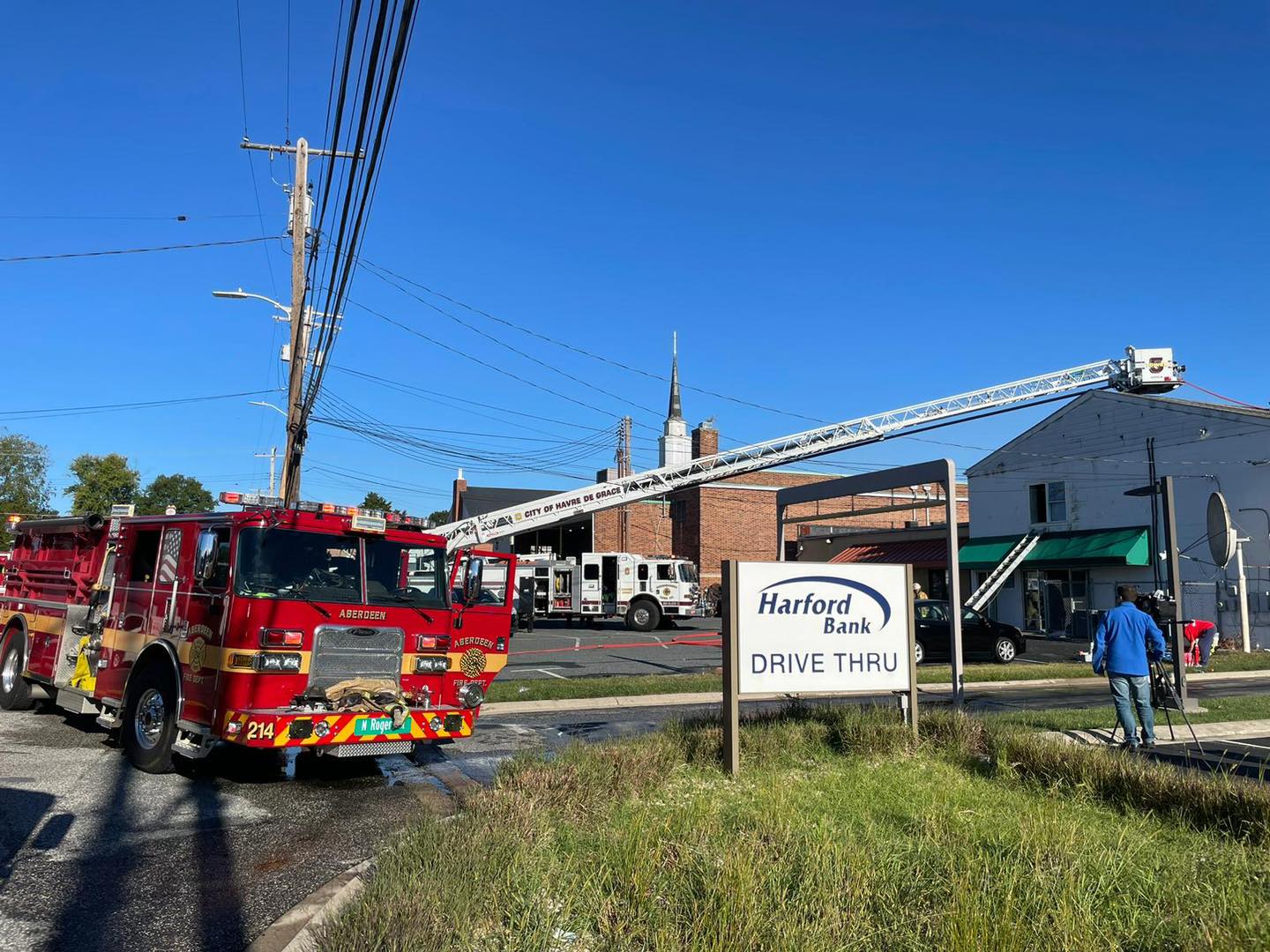 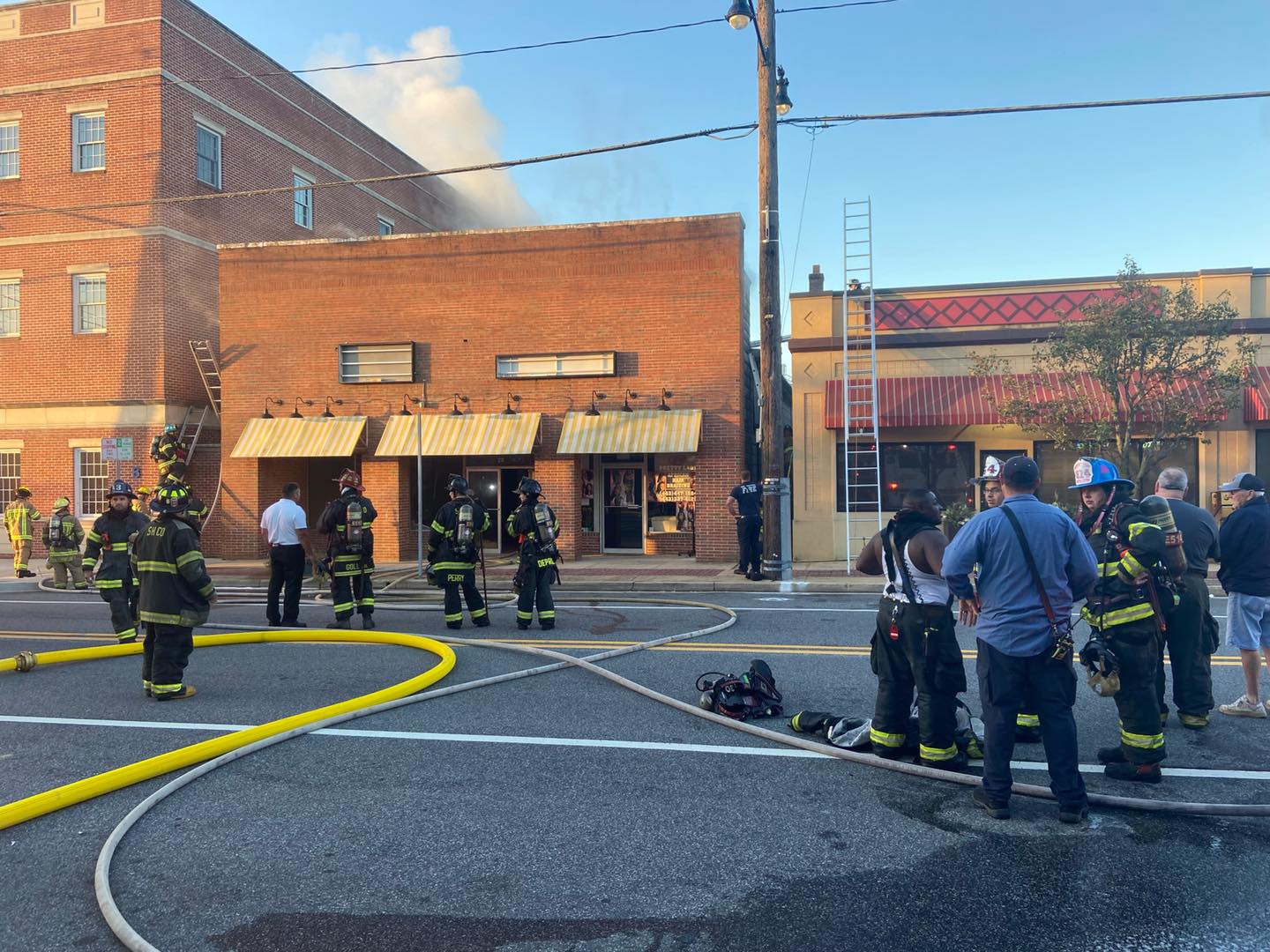 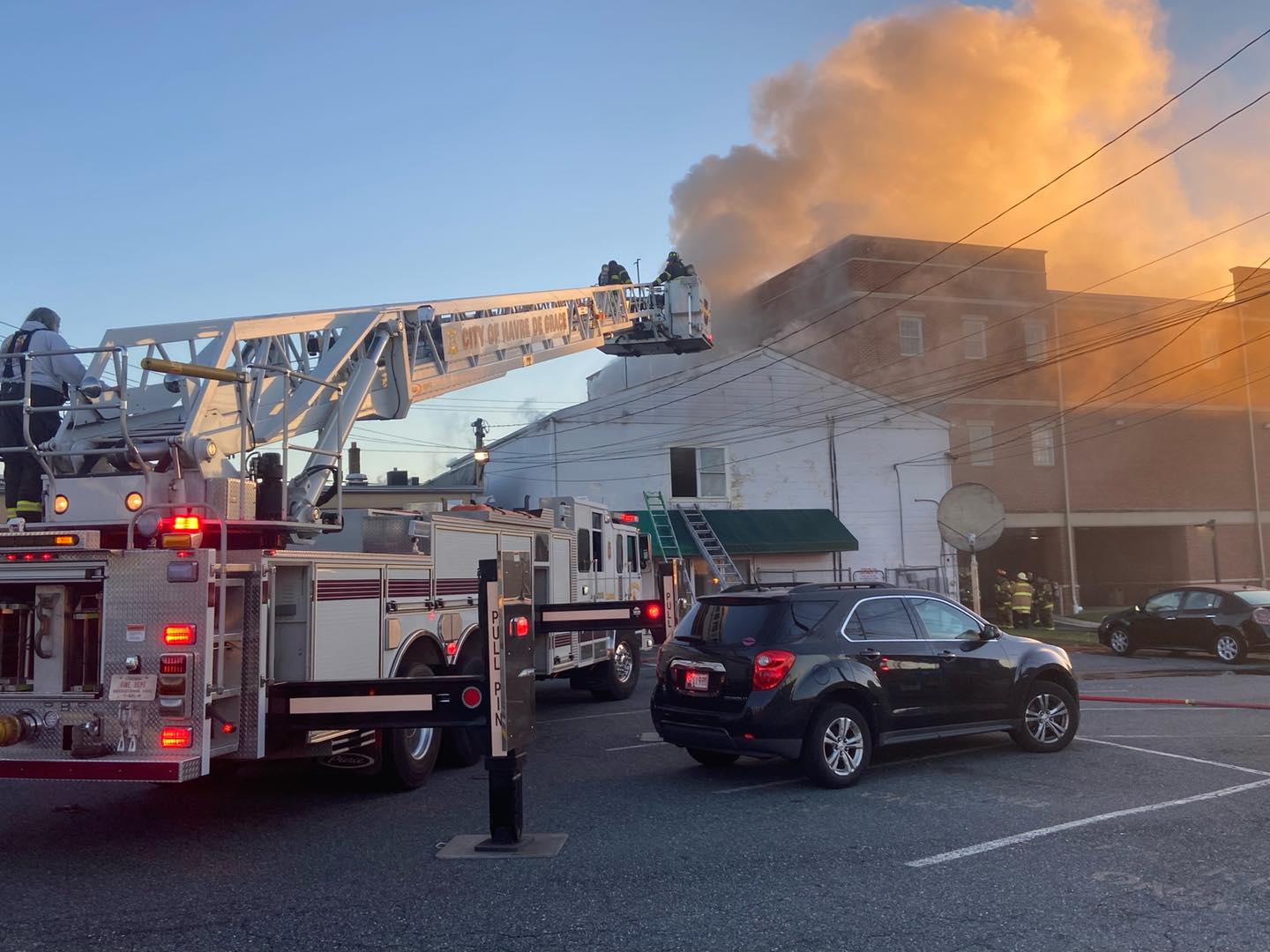 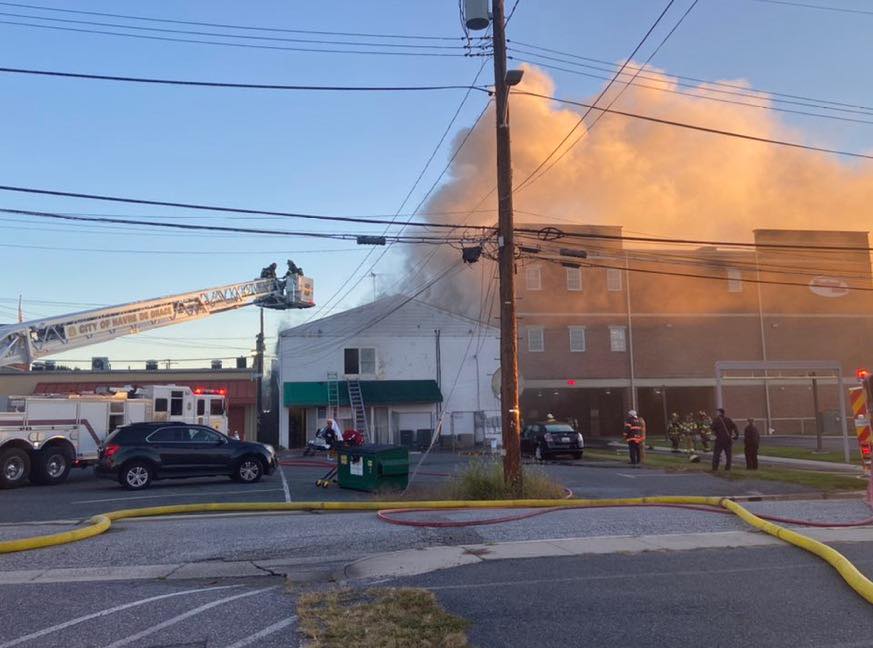 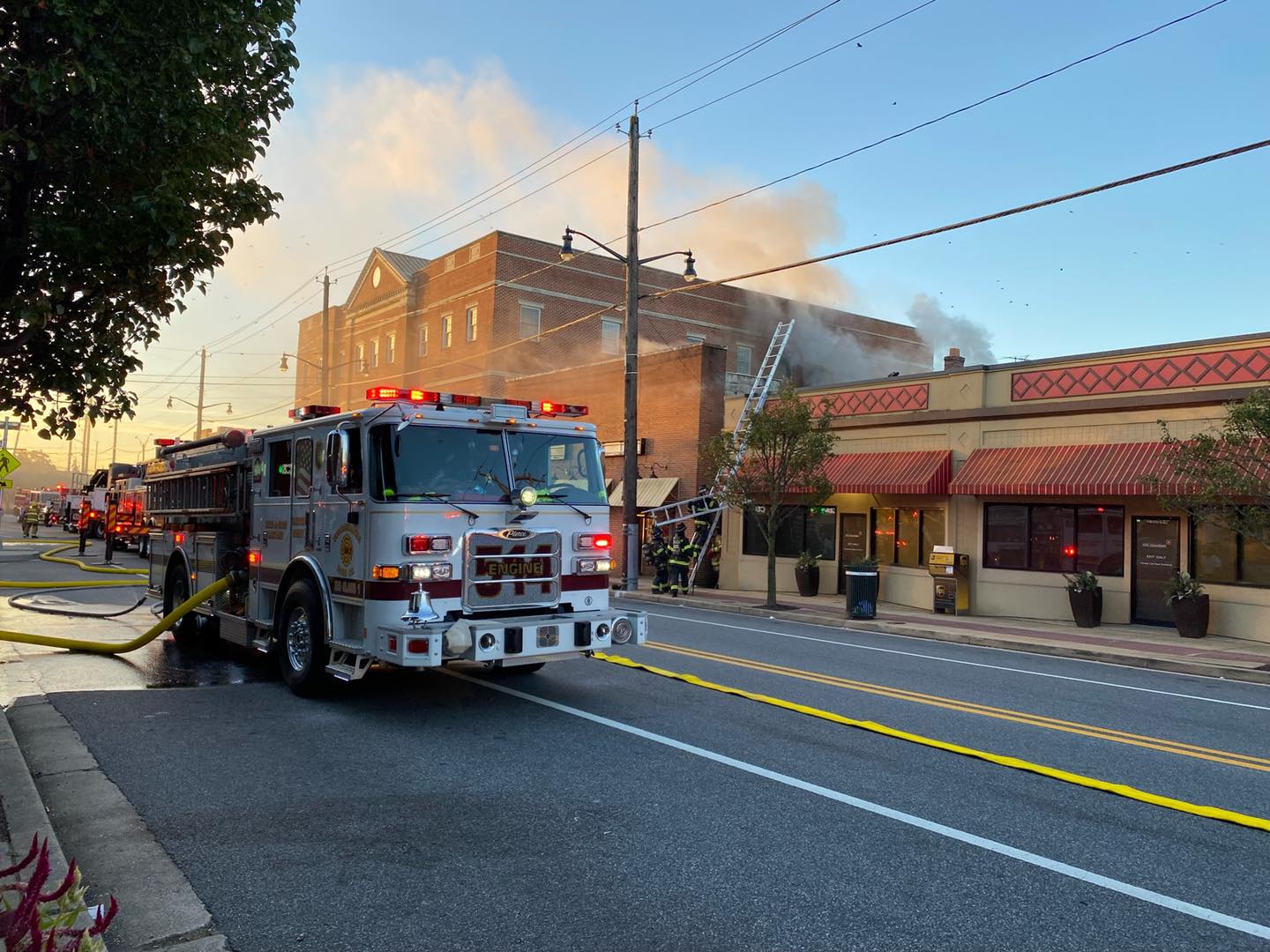 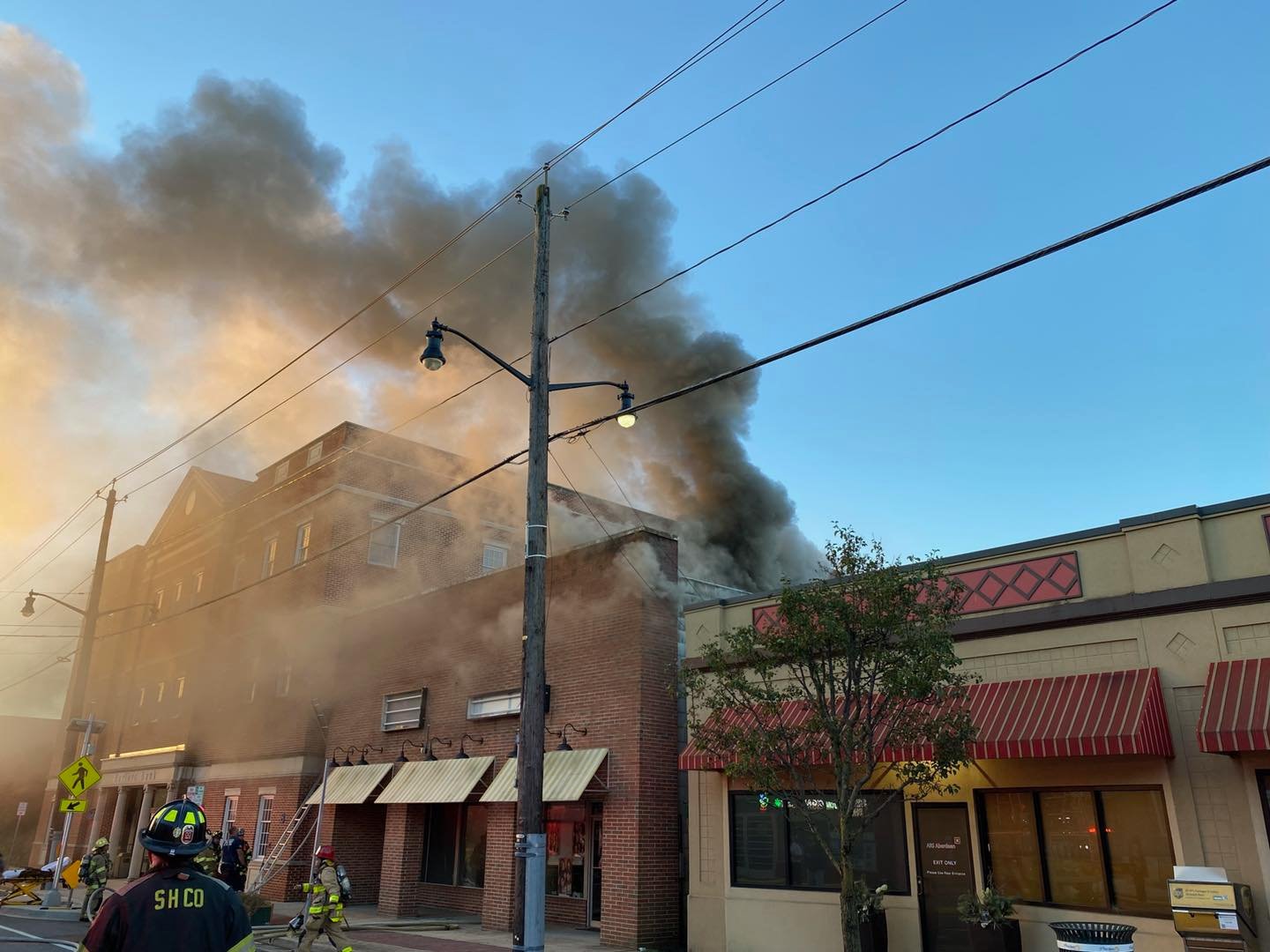 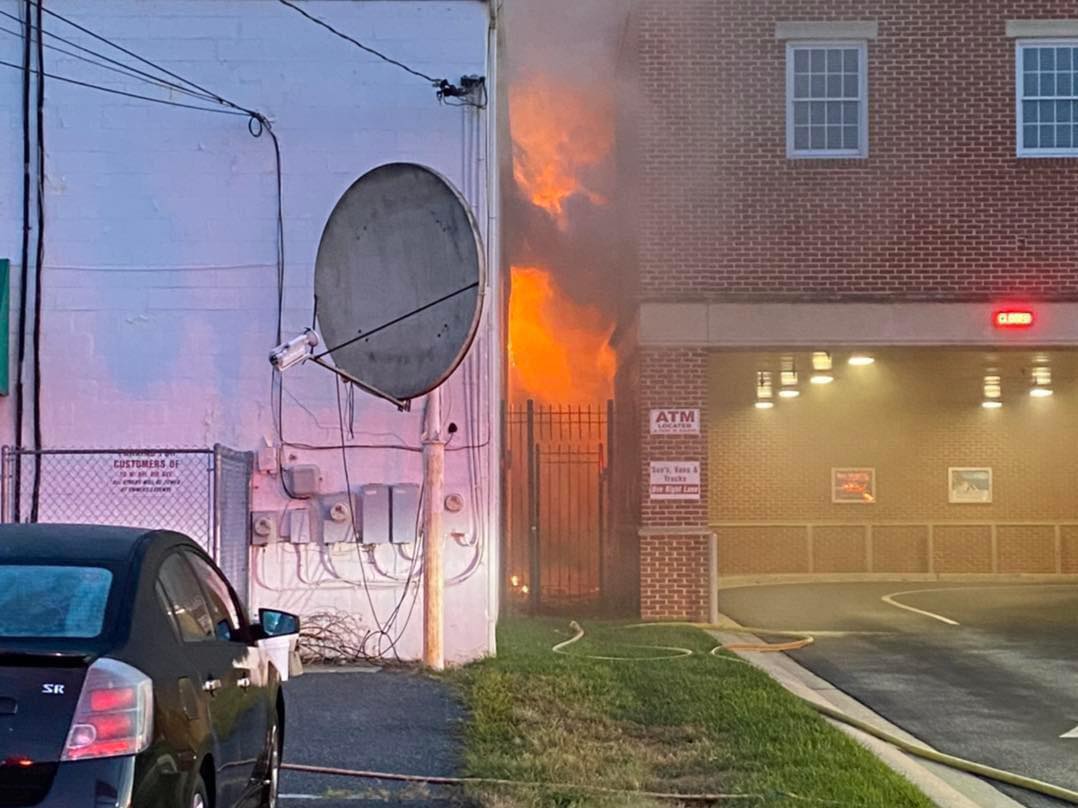