Just after 1am this morning, three Engines were requested from the SHCo to fill out the box assignment & the Working Fire Dispatch, for the house fire on Manor Court in Company 2’s first due. Engine 512, Engine 514 & Engine 515 made their response, with a total of 19 volunteers, and operated in the defensive mode for the duration of the incident. First arriving crews from Aberdeen Fire Department, Inc. reported a two story dwelling well involved, with the occupants possibly trapped. After the bulk of the fire had been knocked down, crews confirmed one occupant was deceased. The cause of the fire is being investigated by the Office of the Maryland State Fire Marshal.
While the three Engine Companies were working, remaining SHCo apparatus remained staffed for additional incidents within the city. 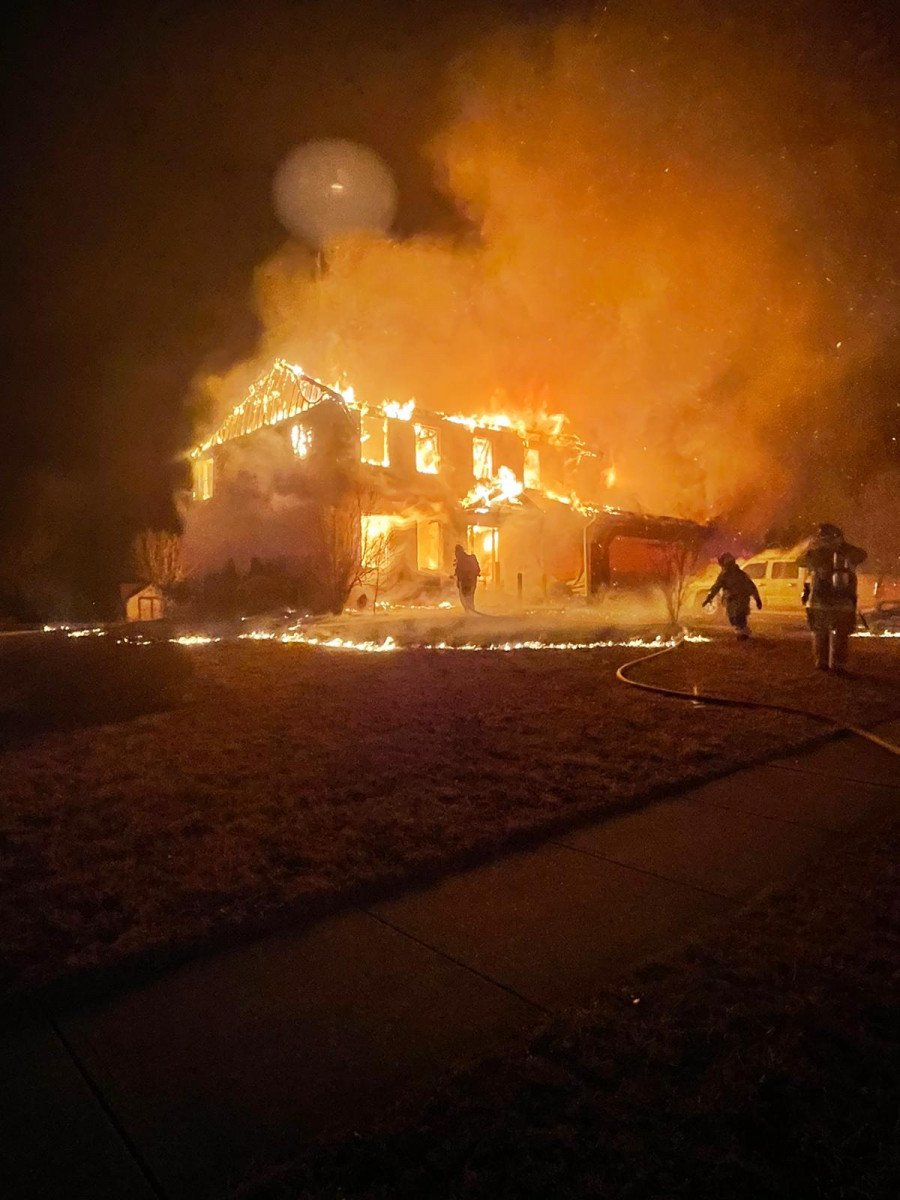 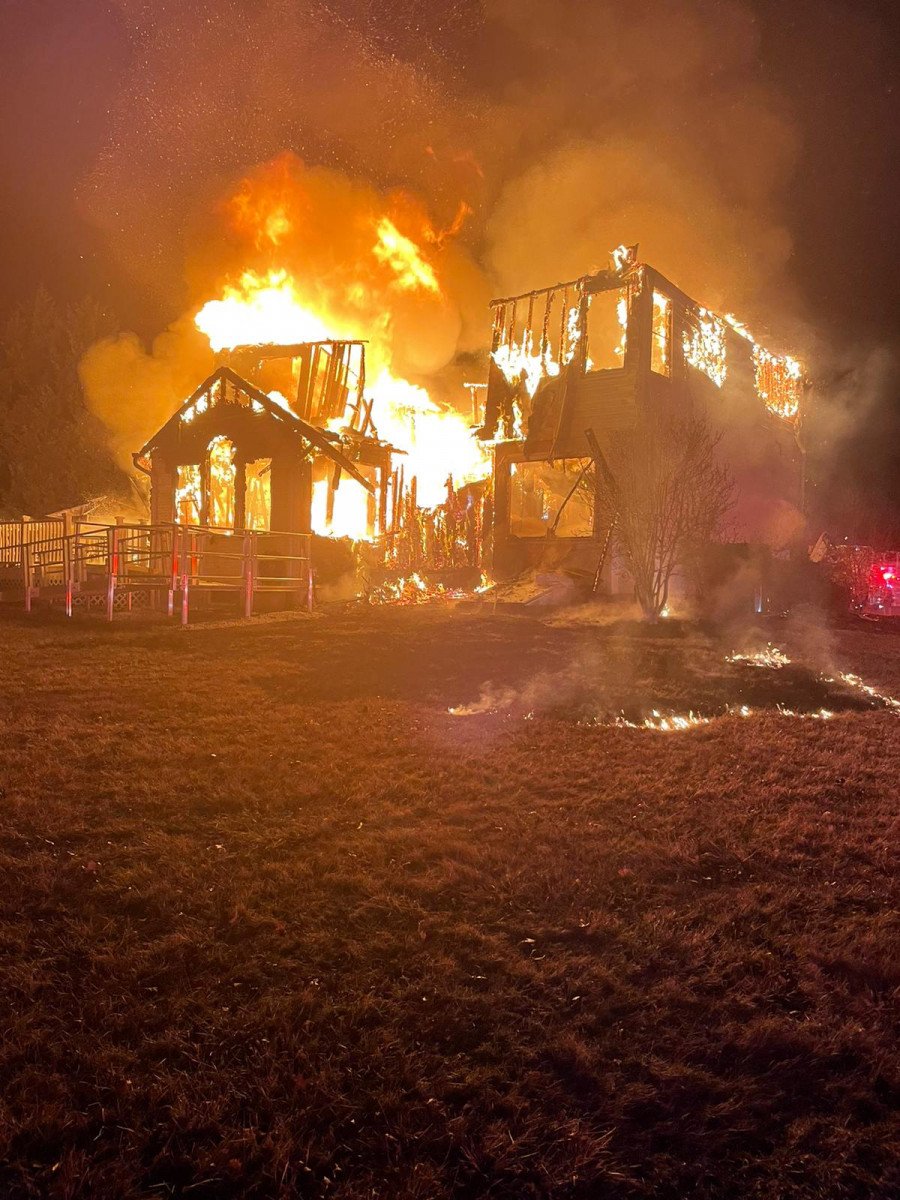