Just before 1220 hours on Wednesday, the 0154 Fire Box was dispatched for the reported house fire in the 4000 block of Webster Road. As units were marking up, Harford County Department of Emergency Services advised they were taking multiple reports of a house on fire and were then upgrading the assignment for the report of a person trapped. Level Volunteer Fire Company Engine 113, Medic 191, & Deputy Chief 5 were first on scene and reported a two story dwelling well involved. As Engine 113 was stretching their first line, Engine 515 called on scene & quickly went to conduct a primary search, along with the Medic’s crew, by making entry on side-C. Those crews conducted a quick primary search of the rear of the first floor and the basement, where a deceased victim was located. Shortly after, command advised crews would be transitioning to the defensive mode. Tower 5 (side-A) and Quint 5 (side-C) both placed their master streams in service, while multiple handlines were also in service. Crews continued to work for several hours before clearing the scene. The cause of the fire remains under investigation by the Office of the Maryland State Fire Marshal.
Other SHCo units on scene: Deputy Chief 5, Chief 5-2, Engine 512, Utility 572. 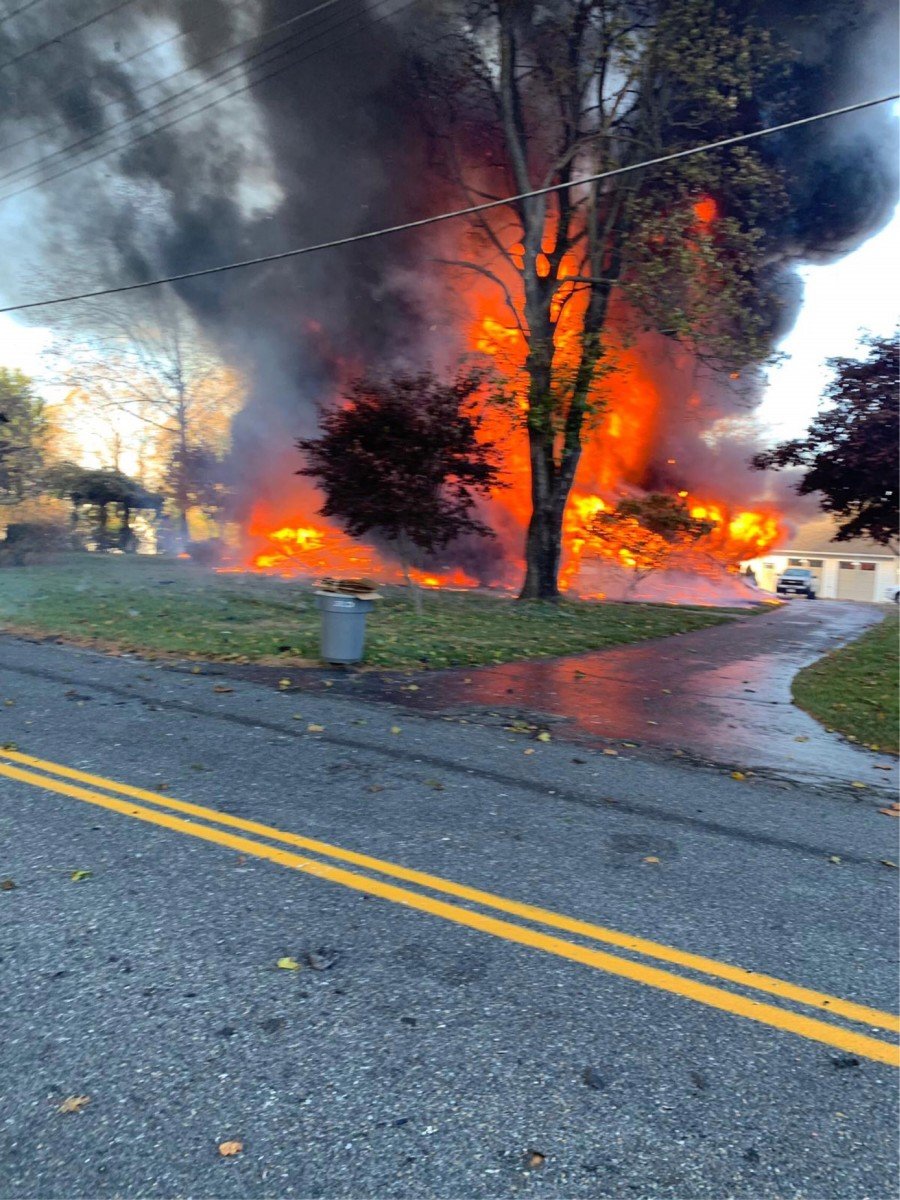 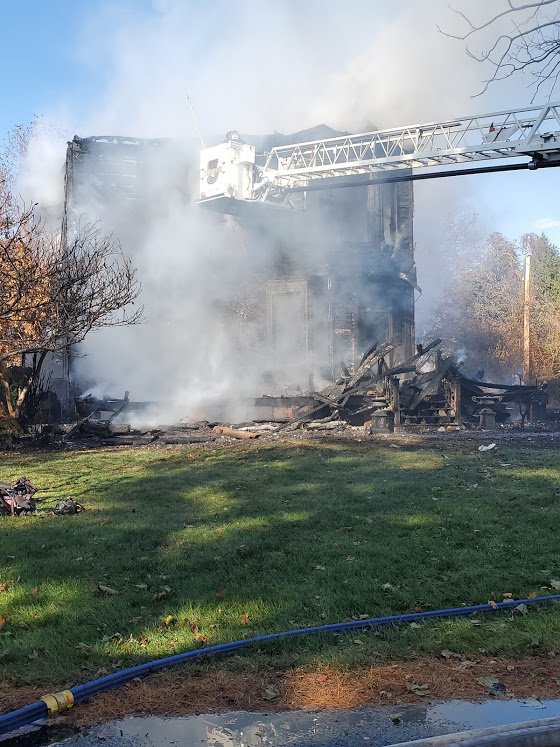 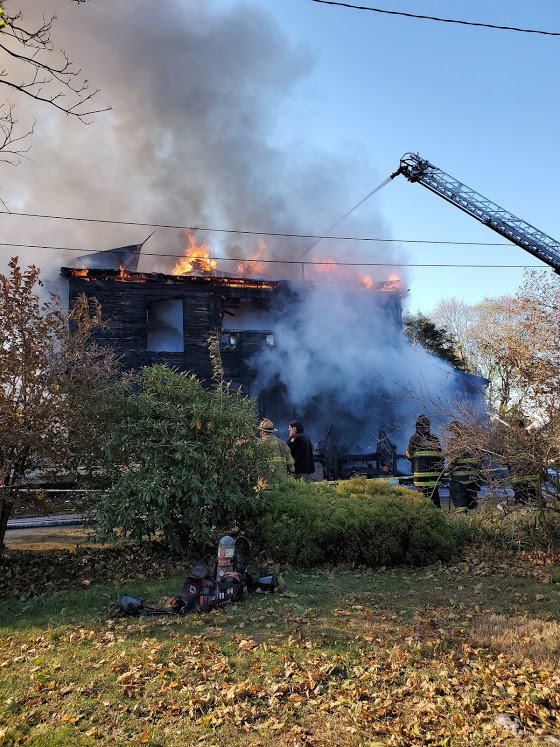 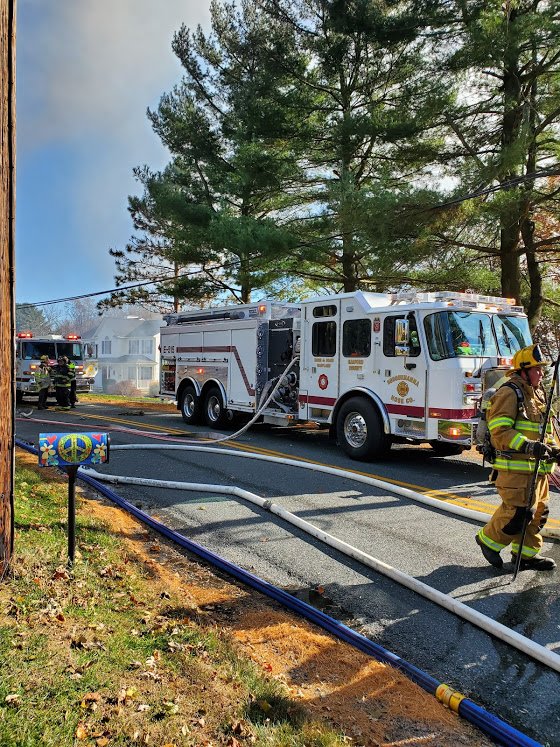 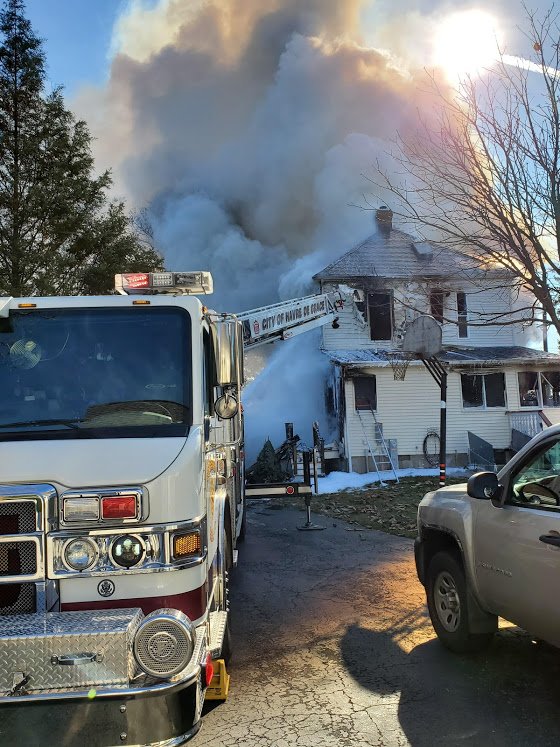 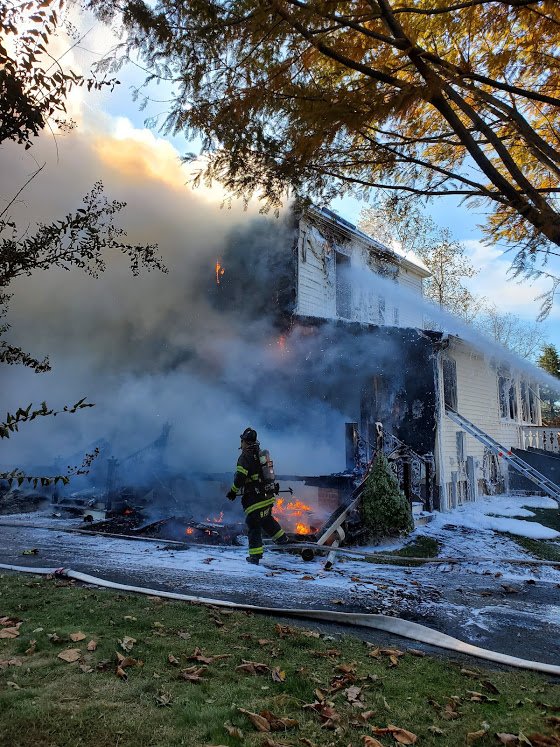 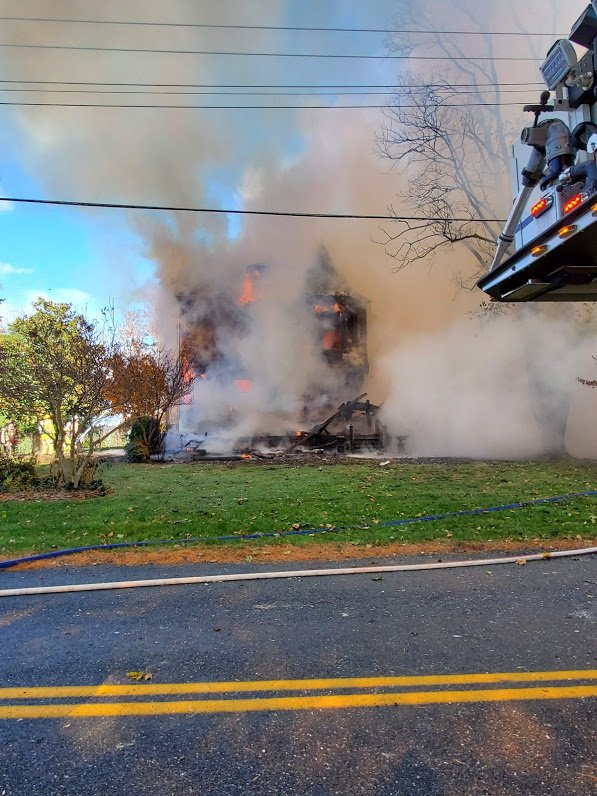