Five minutes after the midnight hour, the SHCo was dispatched for two Engines as part of the 0211 Fire Box for the reported house fire on Rigdon Road, Aberdeen. Engine 512, with 7 volunteers, and Engine 514, with 6 volunteers, made their response. Engine 214 was first on scene, with a corrected address on N Post Road, and reported fire showing from the first floor of a two story dwelling. Engine 514 arrived as the third Engine Company and stretched to the delta exposure to check for extension, which proved negative. Immediately following, the crew took position on side-A of the fire dwelling & established RIT. Engine 512 arrived as the fourth Engine Company and conducted overhaul on the first & second floors of the fire dwelling, extinguishing several hot spots. Rescue 5 was later special called to the scene for its air cascade capabilities. SHCo crews worked until just before 2am before returning to Havre de Grace. 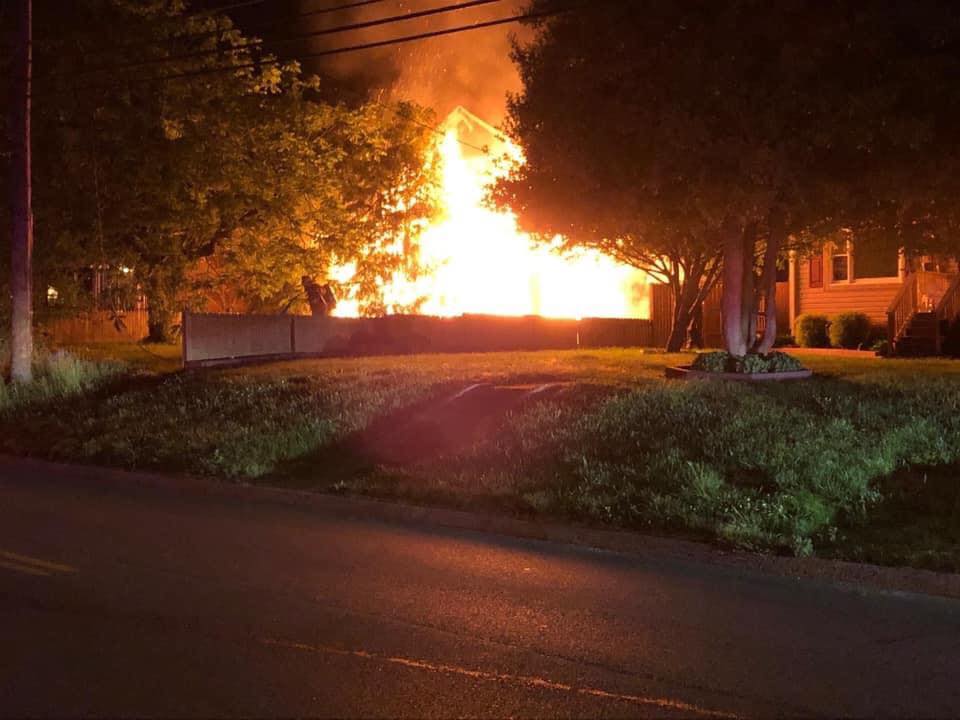 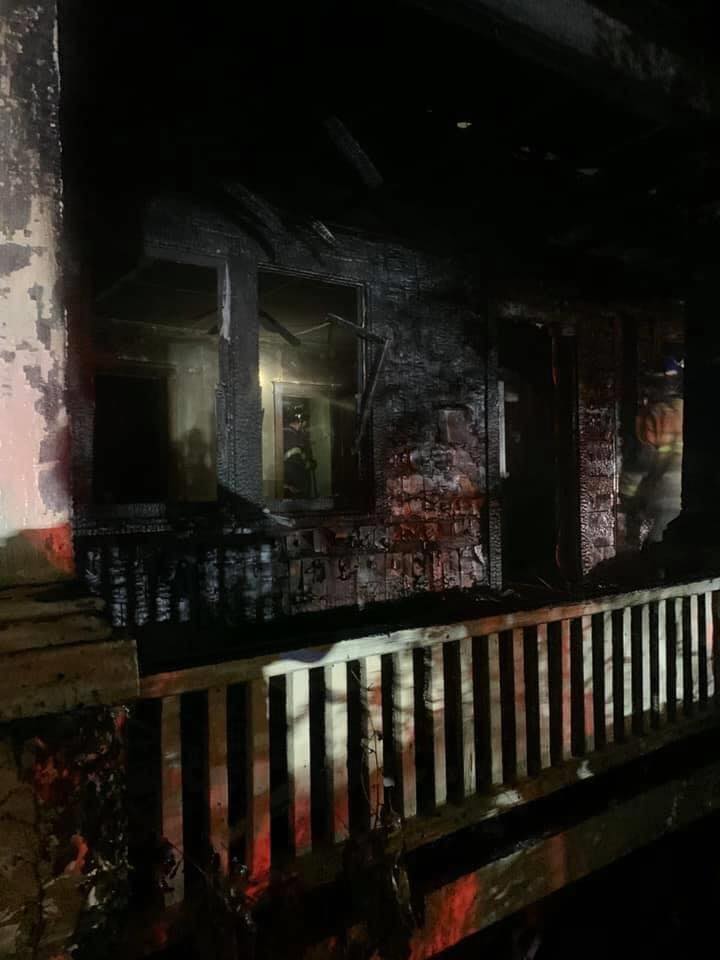