Just before 3am this morning, the #SHCo was dispatched for two engines to fill out the 0204 Fire Box, for the reported house fire in the 1300 block of N Stepney Road. Crews from Aberdeen Fire Department, Inc. were first on scene with fire showing from the one story single family dwelling & transmitted the Working Fire Dispatch. As Engine 511 (acting E514) & Engine 512 called on scene, they were instructed by command to report to the interior and begin opening up to assist in fire attack. Just before 0430hrs, and after the bulk of the fire had been knocked, a mayday was transmitted with the report of a fireman falling through the floor & into the basement. The Rapid Intervention Team quickly began operating & was able to remove the fireman from the rear of the dwelling, where he later denied injury & refused transport by EMS. Crews then transitioned to a defensive posture and finished knocking hot spots from the exterior. Hose Company crews continued working until 0730hrs before returning to Havre de Grace. 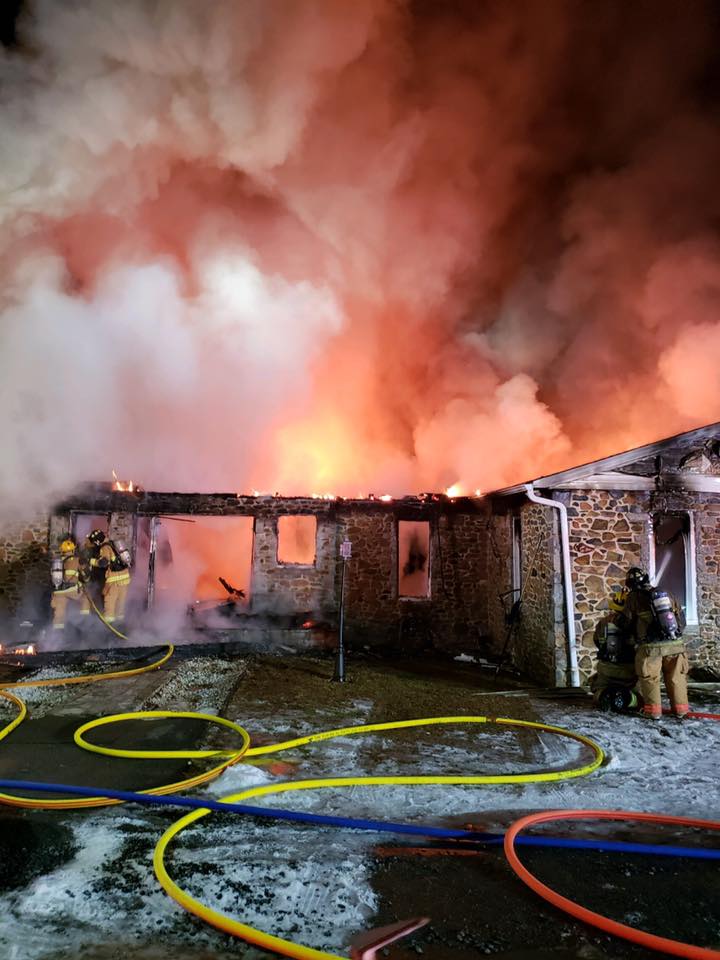 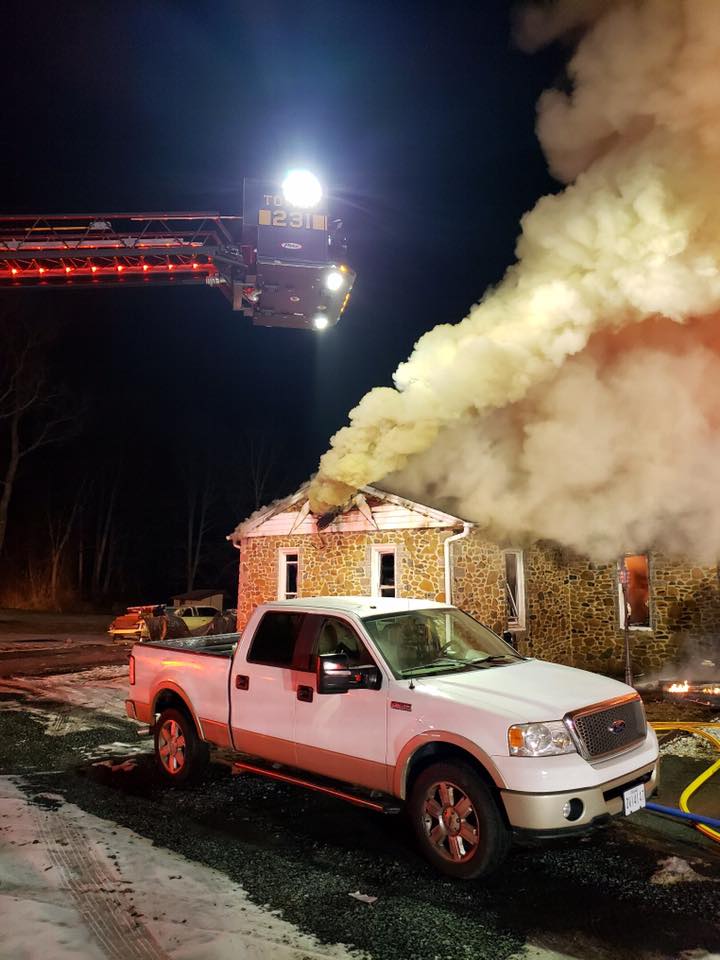 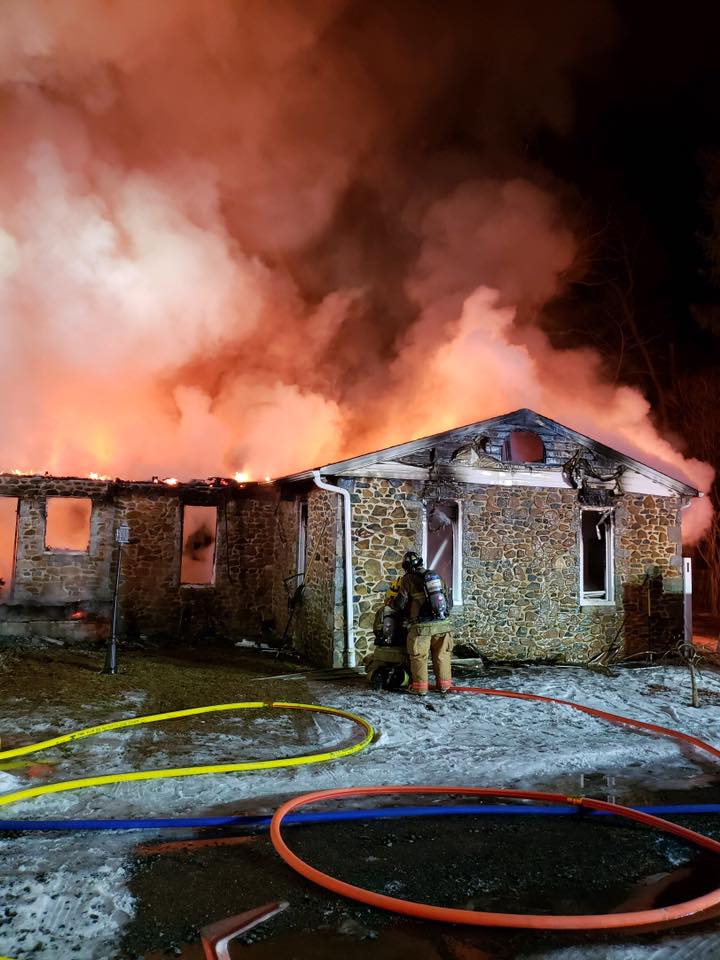