On Thursday at 1513 hours, the 0556 Fire Box was dispatched for the reported house fire at 1510 Superior Street.  As units were marking up, Harford County Fire Dispatch advised they received a call from a neighbor, reporting fire from the rear of the house.  Chief 5 was first on scene at 1516 hours, and advised he had fire showing from the rear & smoke from all sides of the one story dwelling.  Engine 512 (1st Engine) was on scene at 1518 hours and stretched a pre-connected 1.75″ line to the rear for fire attack.  Quint 5 was next on scene at 1519 hours and took 1st due Truck Company responsibilities, conducting a search of division one & laddering the dwelling.  Engine 514 (2nd Engine) was on scene shortly after and dropped a 3″ supply line, reverse laying from Engine 512 to a nearby hydrant.  Their crew then stretched a second pre-connect from Engine 512 to division one.  Interior crews found fire in the basement, extending to the first floor, with all searches proving negative.  As remaining crews called on scene, they were instructed by command to carry out various tasks, including vertical ventilation & establishing RIT.  Command placed the fire under control after approximately 15 minutes, and advised crews were opening up to check for further extension & conducting extensive overhaul.  The cause of the fire remains under investigation by the Office of the Maryland State Fire Marshal. 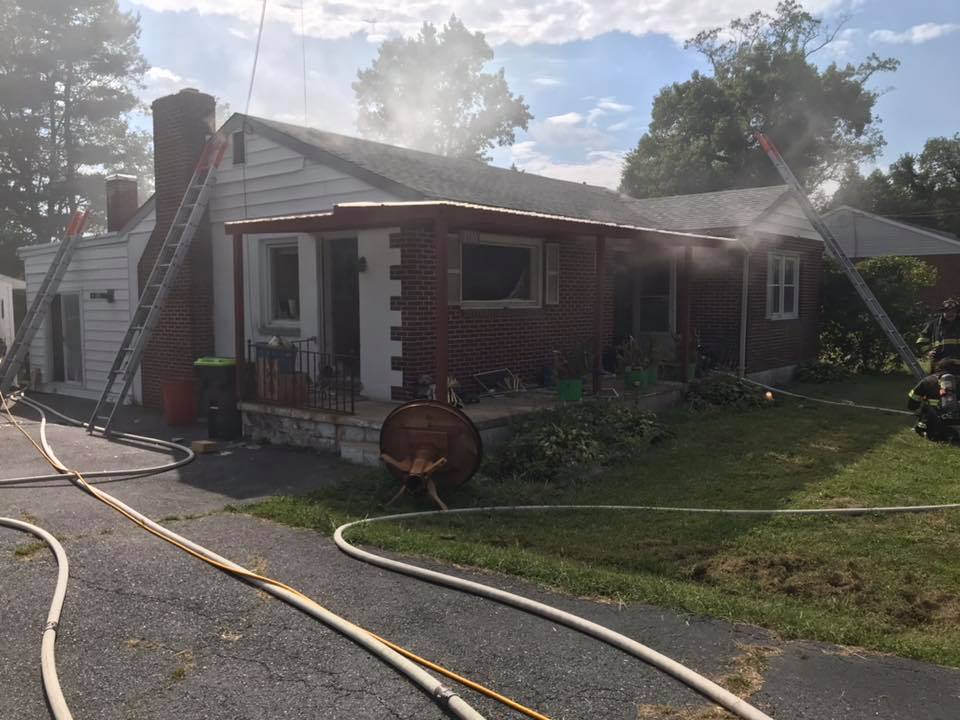 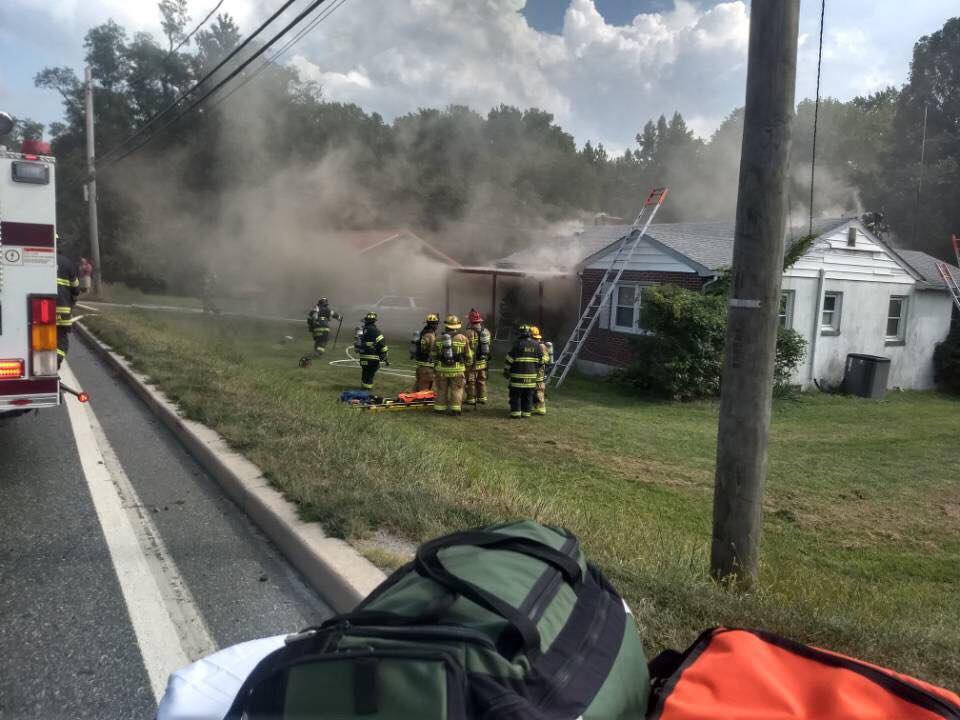 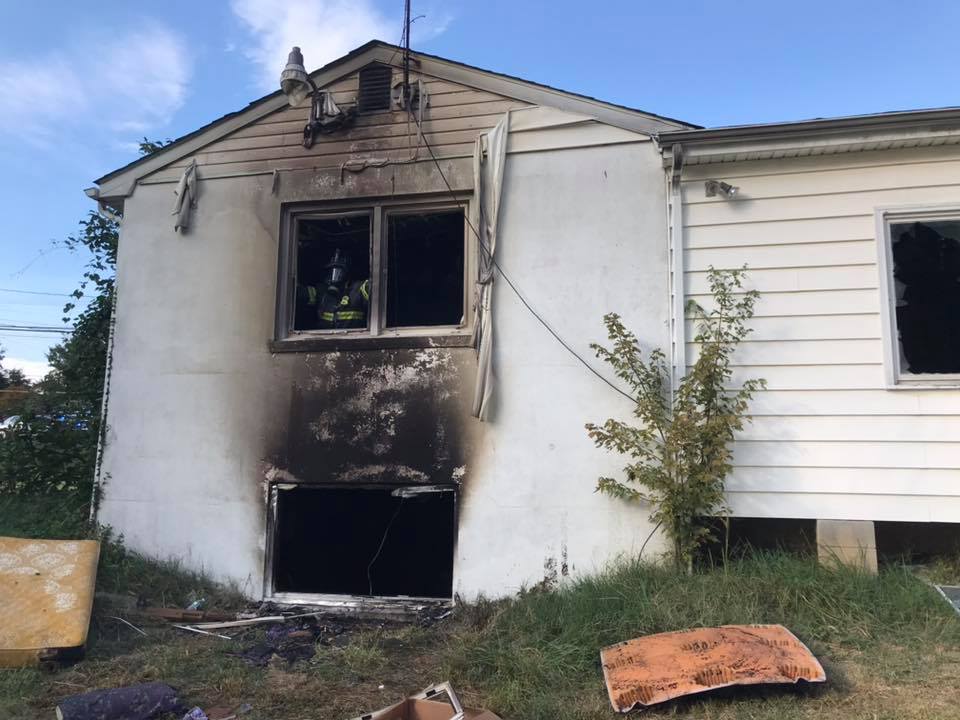