Ten minutes prior to 5am, the 0501 Fire Box was transmitted for the reported house fire at 715 N Adams Street.  While units were marking up, Harford DES advised they received a call from the homeowner reporting fire in the living room.  Chief 5-1 was first on scene, at 0454, and reported heavy fire from division one of the two story dwelling. Engine 512 was next at 0456, dropped a 5″ supply line from the hydrant at Adams & Erie, and made the push through the alpha side door with a 1.75″ handline.  Engine 513 followed, picked up Engine 512’s supply line, and then advanced a backup line through the alpha side.  As those crews were knocking fire on division one, Tower 5 marked on scene & began throwing ladders to the alpha & bravo sides of the dwelling, while Engine 514 dropped a second supply line from Ontario & Adams.  Engine 514’s crew then conducted a primary search of division one, before advancing to division two. Shortly after making the push, the division one supervisor (Lt. Miller) reported the bulk of the fire had been knocked, however confirmed fire was extending within the walls to division two.  During that report, Quint 5 marked on scene, threw ladders to the charlie & delta sides, and then reported to division two to assist opening up.  Crews continued to open up the walls and ceilings of division one and two, until all fire was extinguished.  All searches of the dwelling proved negative, as the occupants were able to escape after waking to a smoke detector sounding.  One civilian and one fireman were transported to a local hospital, both with non-life threatening issues.  The cause of the fire remains under investigation by the Office of the Maryland State Fire Marshal. 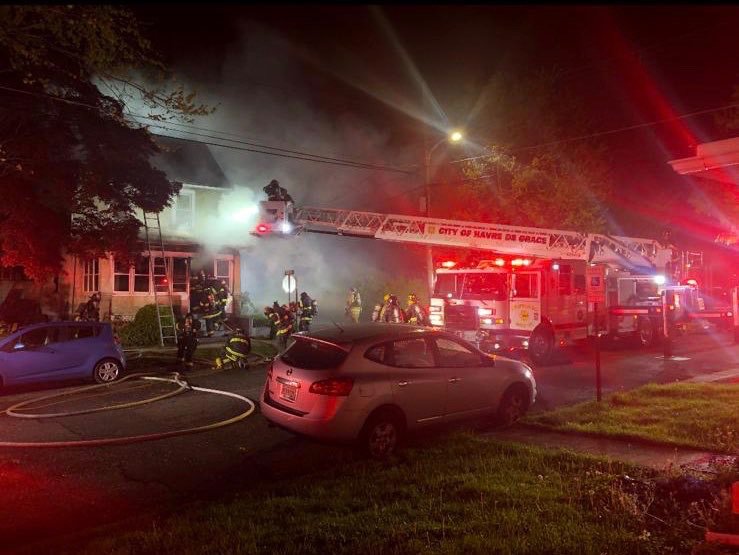 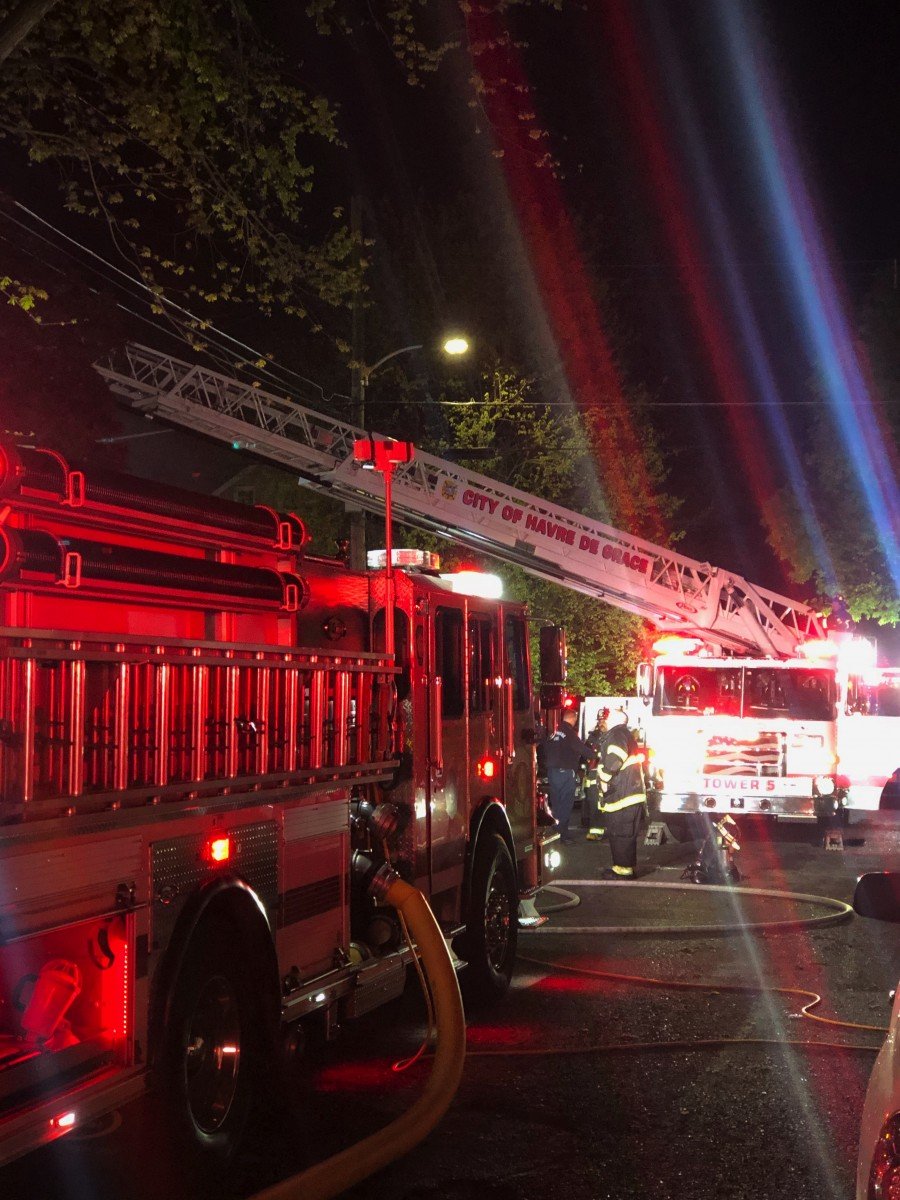 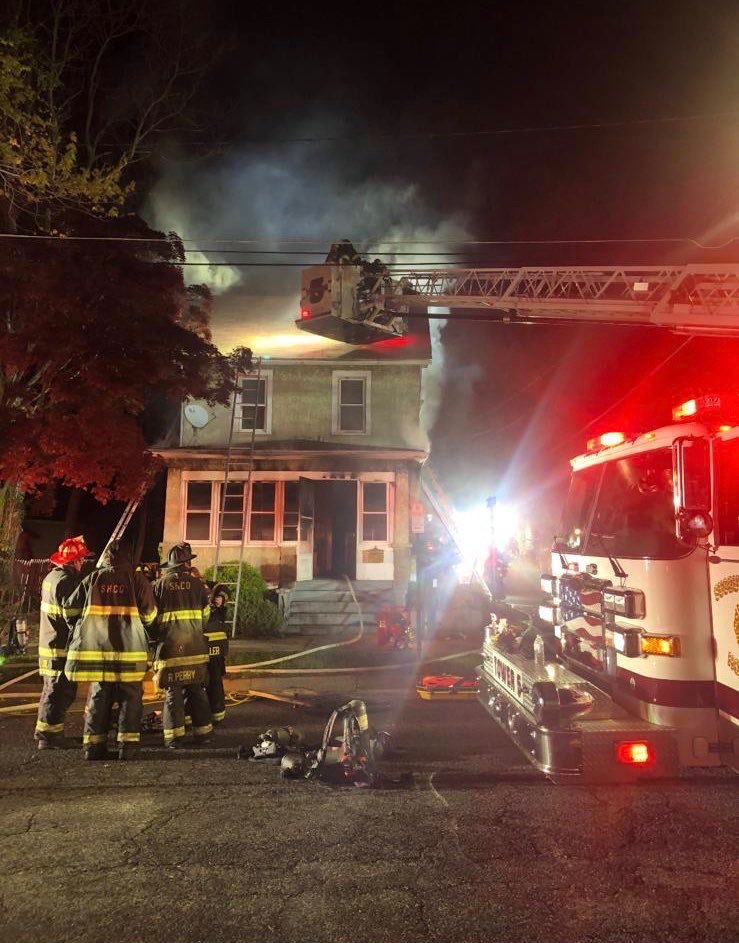 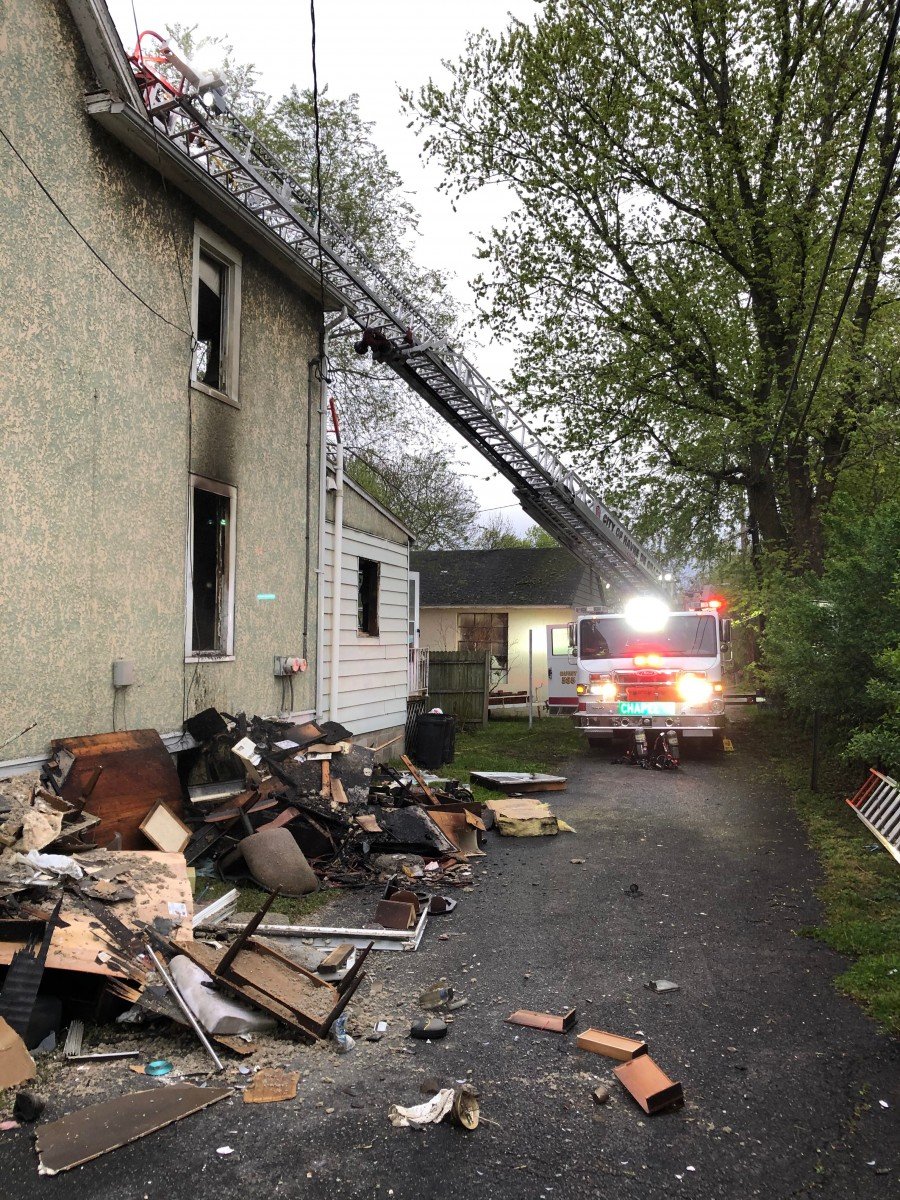 This message is only visible to site admins
Problem displaying Facebook posts. Backup cache in use.

#SHCo crews, along with mutual aid from Aberdeen Fire Department, Inc., are investigating the report of smoke inside the Pats Pizzeria Restaurant (1201 Revolution Street). #HavredeGrace #HdG

Update: During investigation, crews found the source of the smoke to be from an overheated bathroom exhaust fan. Incident scaled back to Engine Company 513 & Quint 5. #SHCo #HavredeGrace #HdG ... See MoreSee Less

During investigation, crews found the source of the smoke to be from an overheated bathroom exhaust fan. Incident scaled back to Engine Company 513 & Quint 5. #SHCo #HavredeGrace #HdG

🚨WATER RESCUE 🚨 #SHCo crews are responding to the Susquehanna River, near the Tydings Bridge, for the report of an overturned kayak with one person in the water. #HavredeGrace #HdG

Update: Victim has been rescued by Marine 5 & is being transported to #HdG City Park, where they’ll be evaluated by EMS for hypothermia. #SHCo #HavredeGrace ... See MoreSee Less

Person appears to be walking off boat into pier. Thanks for keeping us safe!

I can respond, but holding back. Seeing reports every one is ok. But 🤯!!!! Not only the kayaker in danger but all the guys out rescuing! These situations are avoidable!!!!!

Hope he had winter gear on’

I hope he also gets a mental health evaluation too

Victim has been rescued by Marine 5 & is being transported to #HdG City Park, where they’ll be evaluated by EMS for hypothermia. #SHCo #HavredeGrace

Thank you SHCo for your service ❤️💙❤️💙

Lords of the water